Russian Permanent Representative to the Organization for the Prohibition of Chemical Weapons, Alexander Shulgin, said that there were no talks at the moment about the curtailed participation of Moscow in the OPCW. 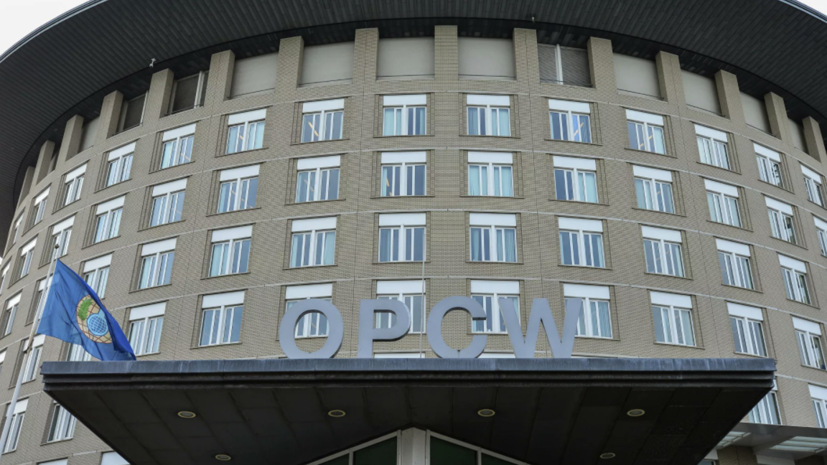 “In recent years, the work on the Hague site has raised more and more questions and complaints.

Not only from our side.

And this does not apply to the OPCW as such, but to its Technical Secretariat (TC) and a group of Western activists led by the United States seeking to reformat the organization for their geopolitical interests, replacing international law with their invented rules, "RIA Novosti quoted him as saying.

Shulgin noted that the organization plays an important role, especially for developing countries, in promoting the economic and technological development of states in the field of the use of chemistry for peaceful purposes.

“However - and this is undoubtedly regrettable - many developed states are in no hurry to share their know-how and equipment in this area, and also practice sanctions and other restrictive measures,” the Russian permanent representative said.

He also said that the work of the OPCW is still in demand, and the Russian side intends to do everything possible to rectify the situation.

“Therefore, there can be no question of any curtailed participation of Russia in the organization,” concluded Shulgin.

In April, the Russian permanent representative to the OPCW said that some Western countries are putting enormous pressure on the technical secretariat of the organization.