Press Secretary of the Russian leader Dmitry Peskov commented on the possibility of deploying the Russian Armed Forces in Belarus. 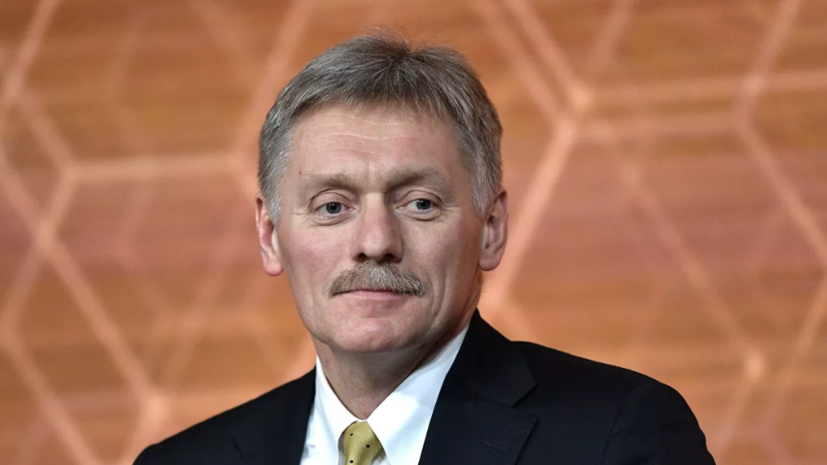 “There have been no requests to this effect from Belarus.

You know that this is possible only after the official appeal of the leadership of one country to the leadership of another country, ”said Peskov, answering the question of whether the Kremlin allows the deployment of Russian armed forces in Belarus.

Earlier, Belarusian leader Alexander Lukashenko said that the issue of placing Russian bases in the country had never been discussed at the presidential level.

At the same time, he added that "if it is necessary for the security of the Union State" to deploy all armed forces with all types of weapons in Belarus, they will be deployed immediately.