Al-Rowad Real Estate Corporation, which specializes in real estate marketing and consultancy, conducted a monitoring process for real estate market sales in Dubai, based on data from the Land Department’s website. 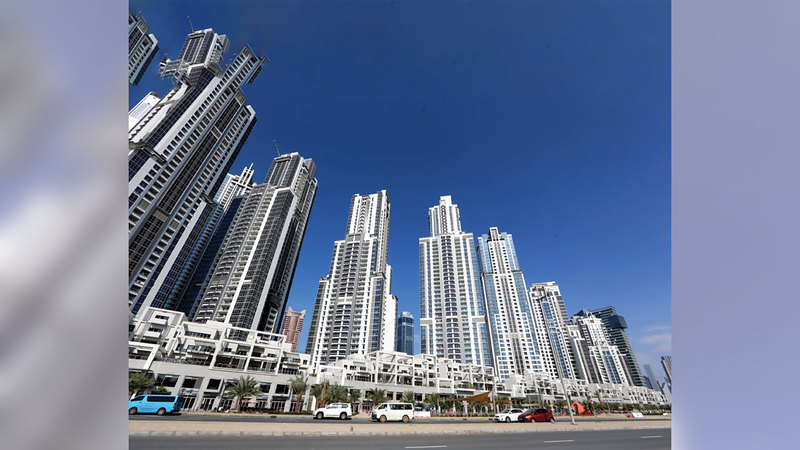 Al-Rowad Real Estate Corporation, which specializes in real estate marketing and consultancy, conducted a monitoring process for the real estate market sales in Dubai, based on the data of the website of the Land Department, and reported that the real estate market in Dubai recorded about 4433 sales transactions during the month of July of this year, with a total value An amount of 10.64 billion dirhams, distributed over 3,201 housing units, 483 buildings and villas, and 749 plots of land.

He stressed that this matter is calculated in the interest of the market and its success in overcoming the “Covid 19” crisis, and the speed of recovery of the real estate sector, as a result of the recovery of the national economy, thanks to the large support packages provided by the local and federal government, and the set of facilities that were accompanied by the developers, which gave confidence to the local and foreign investor. Dubai's ability to overcome the most difficult, which has boosted confidence in the emirate's real estate.

The Dubai real estate market recorded, from the beginning of the current year until the end of July, real estate sales with a total value of more than 72.8 billion dirhams, with a number of sales transactions of 31,662 transactions.

Al Hammadi expected a higher activity for the real estate sector during the coming period, with the approach of Expo 2020 Dubai, and the entry of investors from new markets to the market.