Naryshkin commented on the situation in Afghanistan

Director of the Foreign Intelligence Service (SVR) Sergei Naryshkin, in an interview with TASS, commented on the situation in Afghanistan. 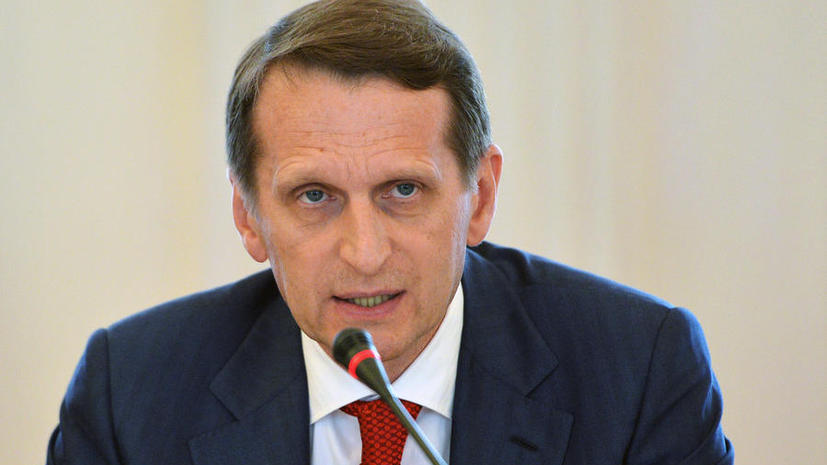 “In general, of course, the events in Afghanistan are developing according to a crisis scenario.

The situation is literally degrading every day, the Taliban * movement controls more and more territory of this country, and the future of Afghanistan seems very, very vague, "Naryshkin said.

Earlier, American leader Joe Biden and Afghan President Ashraf Ghani held a telephone conversation, during which they discussed the activities of the radical Taliban movement.