Ita O'Brien, discreet guardian of the privacy of actors - France 24 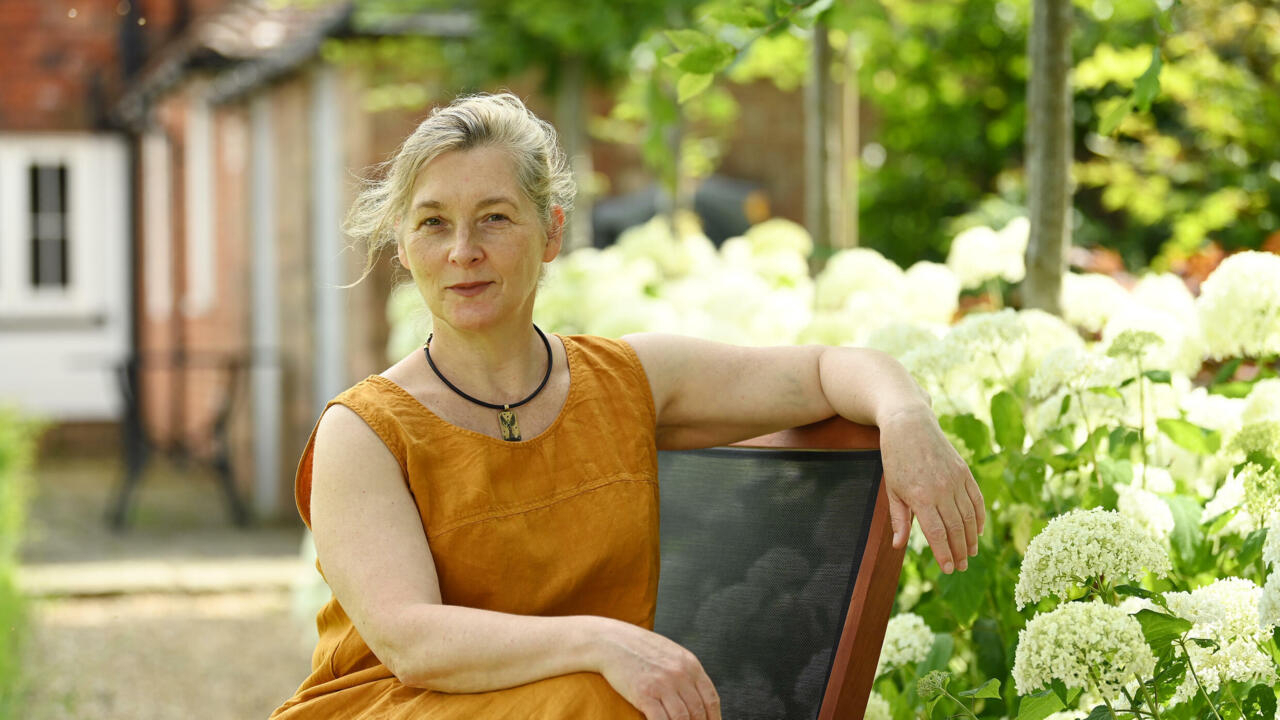 The 56-year-old, who defines herself as an intimacy "practitioner", is the hidden figure behind every latest series acclaimed for the way they talk about sex, from "I May Destroy You" to "Sex Education" , through "Normal People".

Preserving the privacy of an artist filming a rape, setting up a sex scene with a virgin actor, identifying each other's limits are all challenges that Ita O'Brien regularly faces.

Ensure "open communication" between the director and the actors on all intimate scenes (kisses, nudity, sex), in order to provide "a professional structure" which will allow artists to "give the best of themselves" and better express their "creativity", once reassured of their safety.

"We agree on (what the other) can touch and we clearly choreograph the course of the intimate contact, exactly like a dance," the Briton, originally from the south of England, told AFP.

Concretely, each scene will be discussed, then repeated beforehand, far from the dozens of people usually present on a set: "When the camera starts to turn, the actors know exactly how the contact will take place".

At the center of his practice, the notion of consent.

A dancer in the theater for ten years and then an actress for eight, Ita O'Brien became an intimacy coordinator in 2014, a pioneer at a time when we did not yet speak of the consent of the actors.

Before #MeToo, "when an actor said + No +, he was either considered a troublemaker or a diva," Ita O'Brien explains, recalling that artists were "afraid of losing their jobs if they expressed a refusal, because it was absolutely the case ".

His early days in the industry were "incredibly difficult" at times.

"I got hired on productions where the director didn't even want to talk to me, because he was a 74 year old man who refused to admit my existence," she says.

Or others where she was "not allowed on the set" because the actors did not want her help.

Since then, mentalities have changed a lot.

The profession is becoming popular, and Ita O'Brien is in demand from all sides, especially after the resounding praise given to her by Michaela Coel, director of "I May Destroy You", during her speech at the British Bafta awards ceremony.

"Thank you Ita for making our industry a safe space, for creating physical, emotional and professional boundaries so that we can do works of exploitation and abuse without being abused in the process ourselves", greeted the actress-director.

For Michaela Coel, filming without an intimacy coordinator is to risk being confronted with a "feeling of disorder and embarrassment for the team", as well as an "internal devastation for the actor".

This goes for all intimate scenes, but even more for those of rape, in which it is absolutely necessary "to give the actors a precise choreography of the aggression", explains Ita O'Brien.

It goes through a lot of exchanges, rehearsals, but also a time to come back to oneself after the "real challenge" of this scene, thanks to techniques to "take a step back" from the role of aggressor.

This is why a good intimacy coordinator must "have good communication skills", but also "know the process" of the game, believes Ita O'Brien, adding to this list "anatomical knowledge, to precisely name the parts. from the body".

Qualities that she is now trying, in the face of growing demand, to convey.

"I have to train more, but I don't have time!", She laments.

She plans to train soon in France, rejoicing that her "role is finally recognized and understood", even in a country "known to be comfortable with nudity!"