The Dubai Court of Appeal upheld a three-year prison sentence and deportation against a gang consisting of two men and two women who lured an Asian who works as a “driving coach” by announcing a massage and a seductive picture of a European woman. 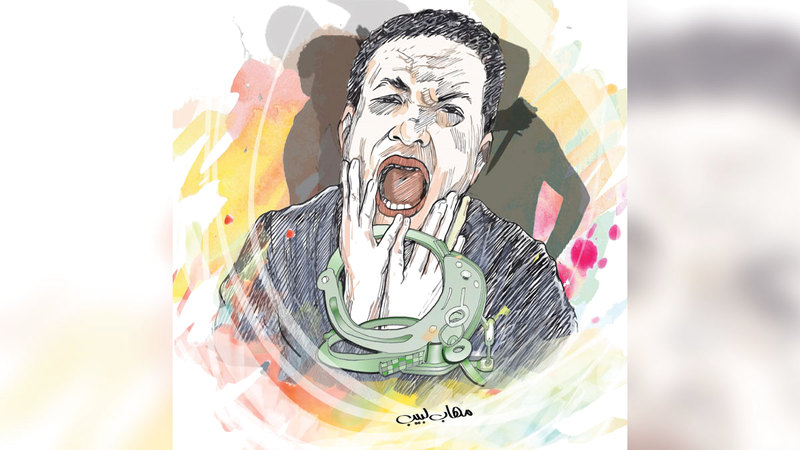 She stole it under duress.. and "Dubai Appeal" supported her imprisonment for 3 years

The Dubai Court of Appeal upheld a three-year prison sentence and deportation against a gang consisting of two men and two women who lured an Asian who works as a “driving coach” by announcing a massage and a seductive picture of a European woman. They forced him to reveal her confidential data, but found him empty of money.

The victim said in the police report and the Public Prosecution investigations that he was browsing the Internet, and saw an advertisement for a massage, with a picture of a sexy woman, so he contacted the number on the advertisement, and when he arrived, a woman with African features opened for him, and asked him to enter a room in the hotel that witnessed the incident. And when a witness entered two people of the same nationality, they sat him on the bed, took his phone and his wallet, and took what was in it, then took his bank card, and a fourth woman joined them, after that, and the defendants asked him to have sex with one of them, but he to reject.

He added that they threatened him, assaulted him, and forced him to reveal the secret number of the card. Then one of the accused left to withdraw the money, but he could not, because there was no balance in the card. On his return, the police caught him at the bottom of the hotel and brought him to the room.

The victim indicated that the policemen knocked on the door, and tried to enter, but the accused did not open, so he rushed and opened the door himself. They were arrested at the crime scene, and they were taken to Al Barsha Center.

For his part, a witness from Dubai Police said that a report was received about the presence of a gang using a hotel room to lure men, and rob them under duress, after tempting them with massage advertisements, noting that he came to the place with a police patrol and men fighting morals crimes, and hotel security informed them that a woman had disembarked from the suspected room. She was arrested, then one of the gang members came with a bank card belonging to the victim, so he was arrested as well, then the rest of the accused were arrested respectively, and they were referred to the Public Prosecution, and from there to the Criminal Court, where they were tried, and sentenced to three years imprisonment, a fine and deportation The Court of Appeal upheld the ruling.