Yoon Seok-yeol "Retaliation against a specific person? An impossible story"

Former Prosecutor General Yoon Seok-yeol today vowed to break the vicious cycle of political retaliation if he came to power. 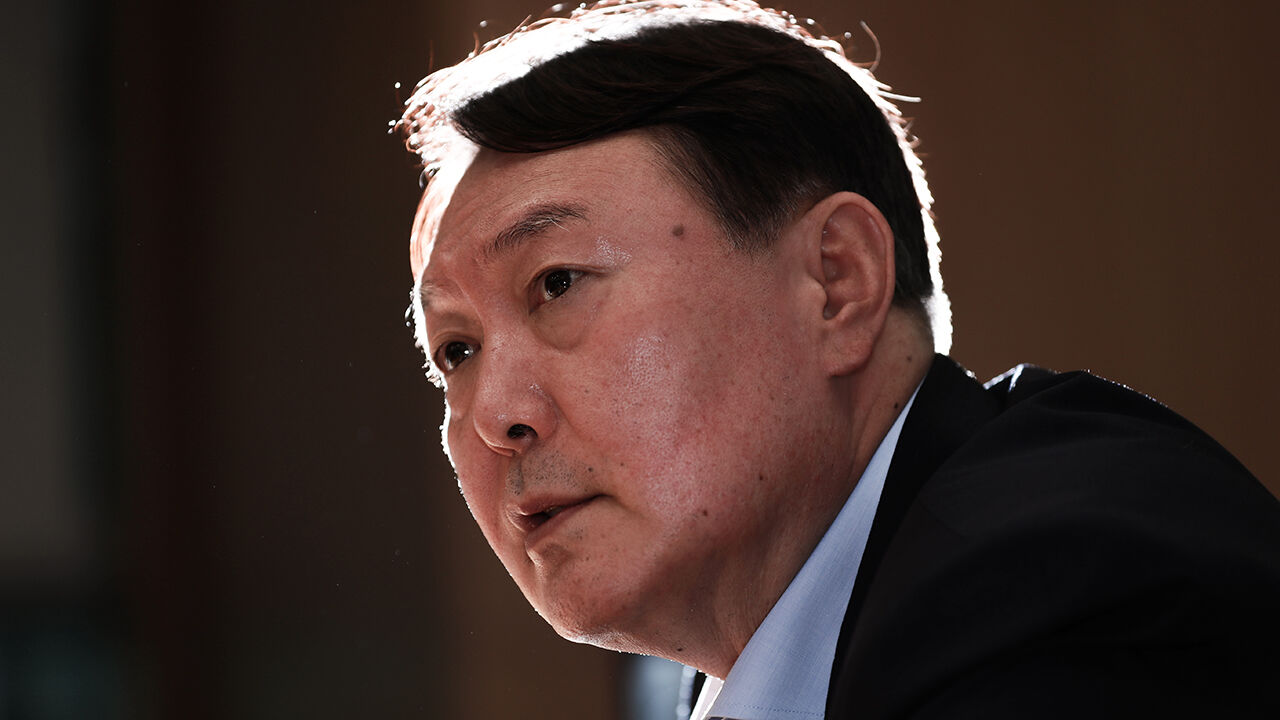 Former Prosecutor General Yoon Seok-yeol said today (30th), "It is impossible to retaliate against anyone," and vowed to break the vicious cycle of political retaliation if he came to power.

In an interview with Yonhap News on the 30th, former President Yoon said, "Political power and the judicial system (institutions) must be clearly separated. It is difficult to see a civilized nation as a relationship that influences each other."

He emphasized, "Politicians should refrain from talking about criminal justice. People who are in a position to represent the people must refrain from speaking and doing, no matter who they punish or arrest, no matter how much voter votes they get." I did.

He continued, "The reason this government failed in its economic policy was that it did not have an economic philosophy from the process of gaining power. It took hold without a future vision of how to make the country." "The original revolutionary government has no future vision. It usually fails. That’s exactly how it happened,” he pointed out.

He also recalled, "I did the (investigation) on the front lines, but I did not call it corruption. The Central Prosecutor's Office said, 'This is the restoration of the rule of law.

Former President Yoon said, "If he joins the people's power and becomes a presidential candidate, he will try to become a party that looks at the people as a whole." "The party should not have an ideological orientation."

Former President Yoon said, "There is no such thing as joining the party outside, and after a candidate (the power of the people) is decided, the opposition party unites the primary (if it wins) and runs for office, (primary) how to enter the middle, how to start “There is such a thing,” he said, adding, “I have no intention of forming a party.”

However, former President Yoon said, "I wonder what it would be like to join a specific political party, because that party is engrossed in the ideological characteristics it has shown to the people so far." .

Former President Yoon said, "It takes too much time (to decide whether to join the party) and gives uncertainty, so we will make a decision without delay." He said, "I think we have to make a decision in August."

Regarding the meeting with Kim Jong-in, former chairman of the People's Power Emergency Response Committee, twice, he said, "We met too briefly.I think I should listen to what you think and do what you think.”

Kim's office and former President Yoon's camp are located close to each other across Sejong-daero.

Regarding the trend of his approval rating, former President Yoon said, "Before going publicly, expectations (regime change) seem to have led to approval ratings."

He added, "I have to study and change enough to meet the public's expectations."