Joe Biden has taken a series of measures to boost vaccination in the United States, including requiring millions of federal employees either to be vaccinated or to comply with a series ... 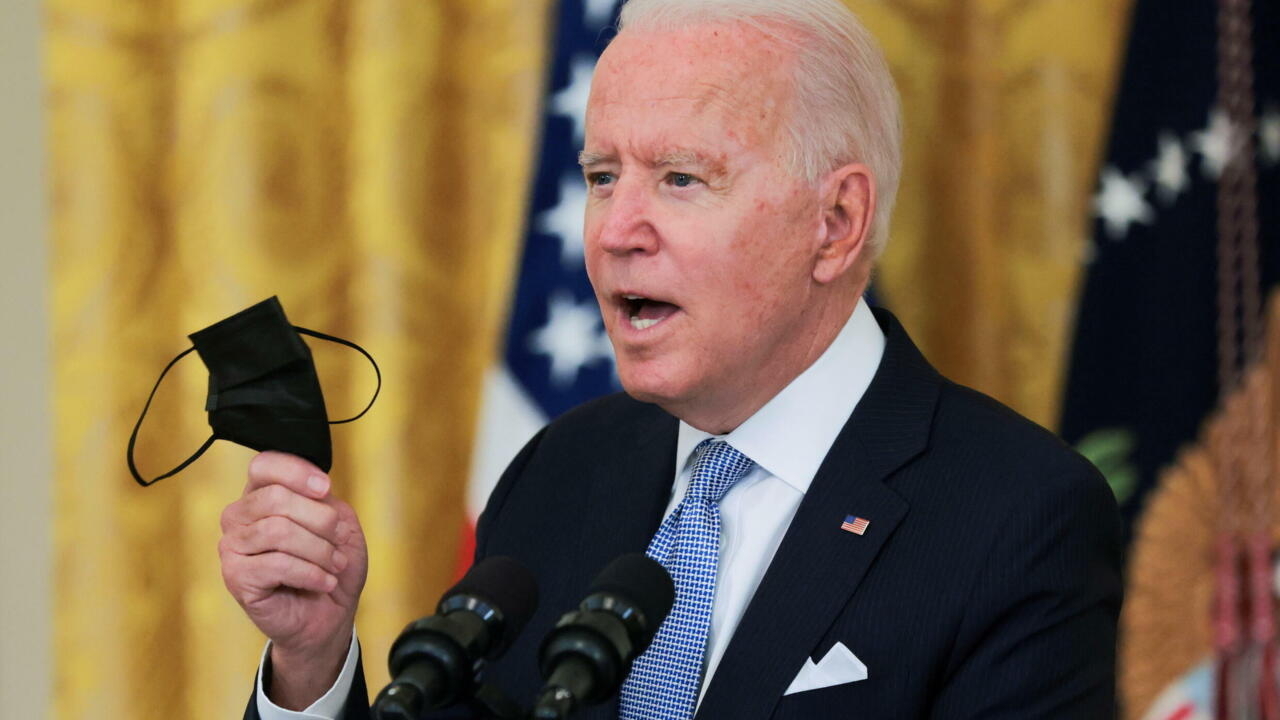 The White House announced a series of measures to boost vaccination in the United States, including the requirement for millions of federal employees.

Joe Biden has taken a series of measures to boost vaccination in the United States, including requiring millions of federal employees either to be vaccinated or to comply with a series of constraints, according to a press release from the United States. White House this Thursday, July 29.

Unvaccinated federal employees will thus be required to wear the mask continuously, even in areas where Covid-19 circulation is low, and to undergo regular tests, once or twice a week.

They will also be limited in their movements, according to this press release, released shortly before a speech by the American president.

Happening Now: President Biden delivers remarks on the next steps in our effort to get more Americans vaccinated and combat the spread of the Delta variant.

Get the vaccine campaign back on track

Without going as far as the pure and simple vaccination obligation, it is however a change of course for the Biden administration which until now refused to associate any idea of ​​constraint with vaccination, insisting more on the responsibility. individual and messages of encouragement.

" to add the vaccine against Covid-19 to the list of compulsory vaccines for the military.

Joe Biden also calls on local authorities to pay $ 100 to anyone being vaccinated, drawing for this from the emergency funds released to deal with the pandemic.

The United States is trying to relaunch a vaccination campaign which, after a booming start, is tending to settle down, even as the very rapid spread of the Delta variant worries health authorities.

►Also read: Faced with the Delta variant, return of masks in risk areas in the United States