The President of Tunisia has appointed Acting Minister of Internal Affairs 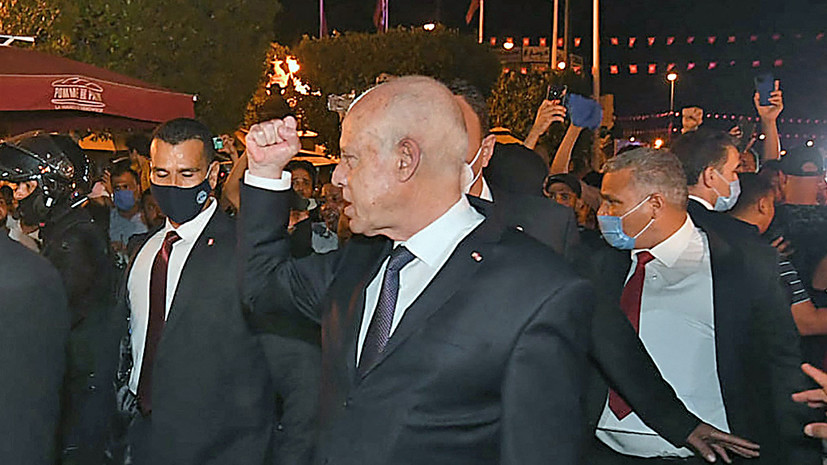 This is reported by the local news agency Tunis Afrique Presse, citing a message from the Tunisian leader's office.

The report notes that Garsalavi has already taken the oath as the interim head of the country's department.