The Moscow Magistrates' Court received new protocols against Twitter and Facebook for the repeated refusal to localize the data of Russian users on the territory of Russia. 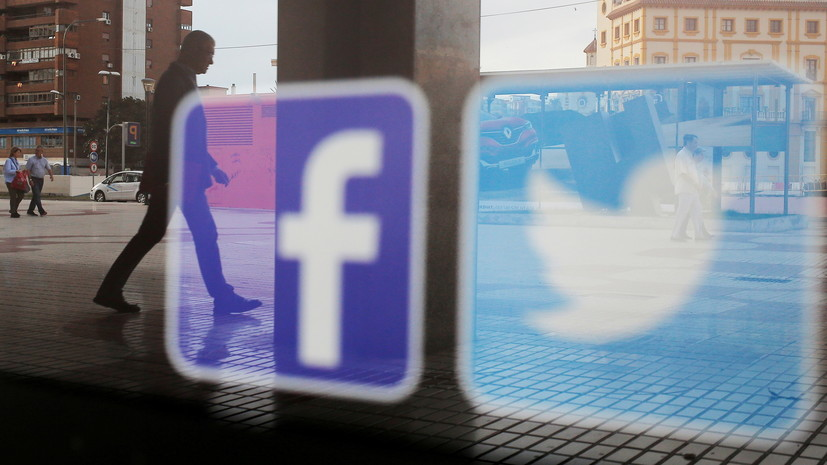 TASS was informed about this in court.

13.11 of the Administrative Code of Russia went to court, ”the agency was told.

On July 29, the court fined Google 3 million rubles for refusing to localize the data of Russians.

At the end of June, Roskomnadzor said that Google had not localized the data of Russian citizens.

They noted that the company's management could not confirm the fact of the localization of the databases.