The Afghan government announced the killing of Taliban militants in a bombing of areas in Jawzjan province in the north of the country, while a high-level delegation from the movement is visiting China. 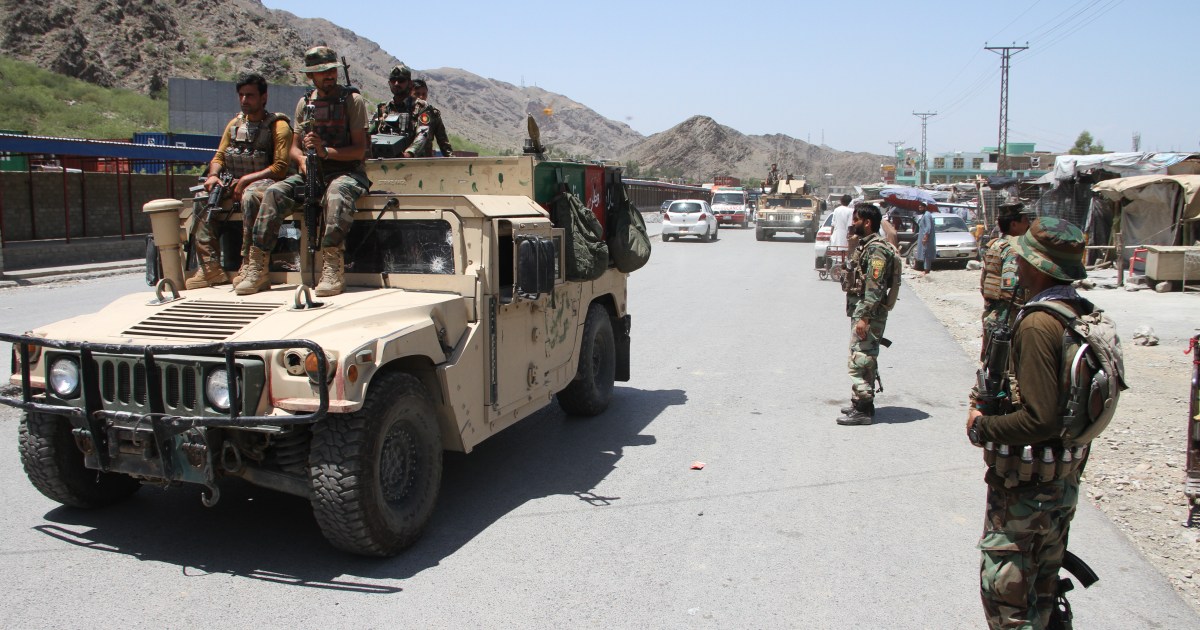 The Afghan government announced the killing of Taliban militants in a bombing of areas in Jawzjan province in the north of the country, while a high-level delegation from the movement is visiting China.

And the Afghan Ministry of Defense announced that 16 Taliban were killed and 13 others wounded by bombing of the movement's sites in villages near Shebergham in the northern state of Jawzjan, while the Taliban did not comment on this announcement.

In the meantime, spokesman for the Political Bureau of the Taliban, Muhammad Naim, announced that the deputy political affairs in the movement, Abdul Ghani Baradar, is visiting China at the head of a high-level delegation, at the official invitation of Beijing.

Naim stressed that the movement's delegation expressed its commitment to Chinese officials that the territory of Afghanistan will not be used against the security of any country.

The meetings discussed political, economic and security issues related to the two countries.

On the other hand, Afghan President Ashraf Ghani affirmed that his government believes in a political solution and that there is no military solution in Afghanistan.

In a speech during the Coordination and Monitoring Council meeting at the presidential palace, Ghani denied that his government had asked the US administration to change its decision to withdraw.

The Afghan president expressed his respect for Washington's decision to withdraw troops, stressing that it was time for Afghanistan to find its own way, as he put it.

In the same context, NATO Secretary-General Jens Stoltenberg said that he stressed - during a phone call with Ghani - the importance of reaching a peaceful settlement, in light of the security situation, which remains a major challenge.

Stoltenberg stressed - in his tweet on Twitter - NATO's continued support for Afghanistan in the areas of financing, civilian presence and training operations outside the country.

discussions in support of peace

The head of the Afghan Reconciliation Committee, Abdullah Abdullah, said that he discussed with the Special Representative of the Secretary-General of the United Nations in Afghanistan, Deborah Lyons, the Doha talks and the peace process, and Abdullah added in a tweet on Twitter that his meeting with Lyons also discussed civilian casualties and calls for a halt to the conflict and a resolution The crisis is negotiating.

Abdullah also confirmed - in another tweet - that he discussed the peace process and recent talks in Doha with the French Ambassador to Afghanistan David Martinon, and that the meeting emphasized the call for a cessation of violence and an immediate end to the conflict.

In another context, US media quoted informed sources that the White House requested the allocation of one billion dollars to help resettle Afghans who worked with US forces in Afghanistan.

And the “Bloomberg” network quoted informed sources that the amount will be shared between the Ministries of Defense and the Interior, with the Ministry of Health getting $25 million.

The funds will be allocated to cover the costs of temporary housing for Afghan refugees and other necessary measures.

A senior administration official told The Hill that lawmakers from both the Republican and Democratic parties are working to ensure more support for Afghans who helped US forces.

In the context of the US withdrawal, the US Central Command said that the process of withdrawing its forces from Afghanistan is continuing and that more than 95% of it has been implemented.

And the Central Command, in a statement issued by it, reiterated the statement by General Kenneth McKenzie from Kabul that the United States has increased - in the past days - the frequency of its air strikes against the Taliban in support of the Afghan forces, and that it is ready to continue this support if the Taliban continues its attacks.

The statement added that McKenzie confirmed that his country will also provide the Afghan security forces with logistical support in and outside Kabul, as well as funding, exchange of intelligence information and security advice.