Rio de Janeiro will not wait to consider the virus for dead to claim victory. Mayor Eduardo Paes announced this Thursday that in early September the city will dress in ... 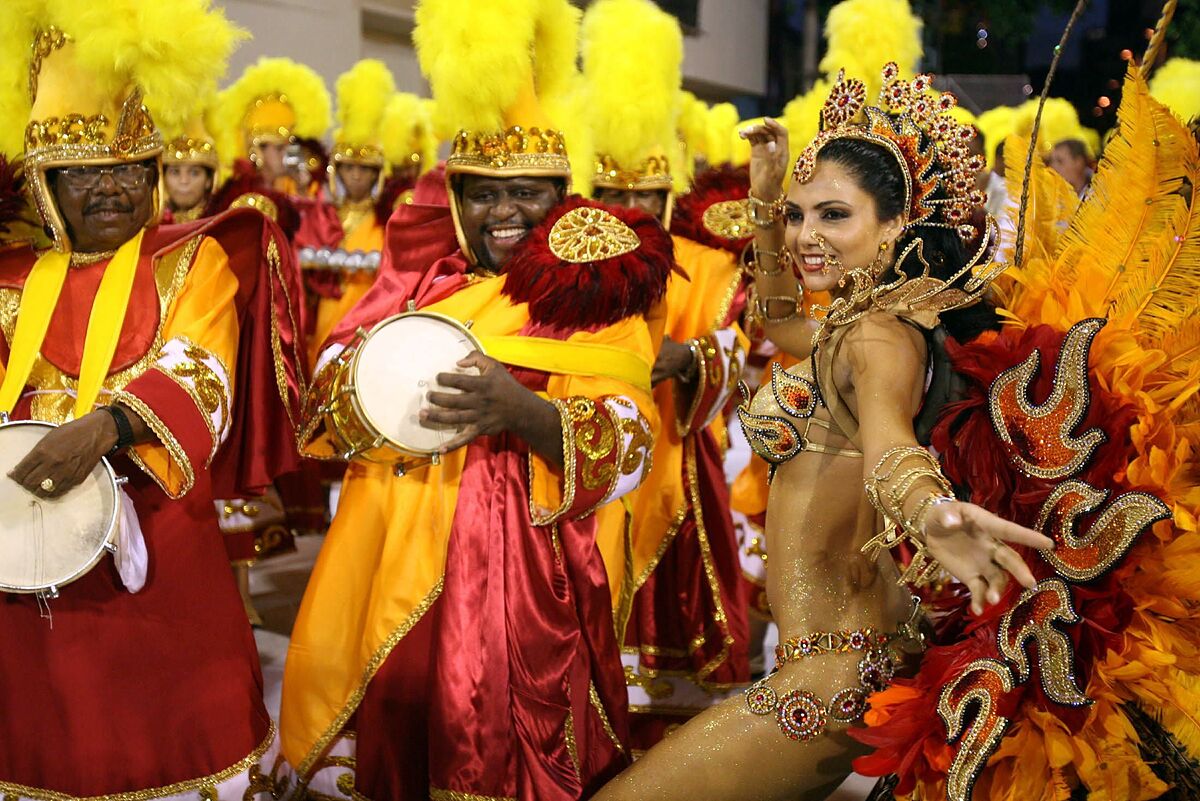 will not wait to consider the virus for dead to claim victory.

celebrate the beginning of the end

of the restrictions imposed by the pandemic.

From September 2 to 5, the main streets and promenades will be closed to traffic and will make way for DJs and local artists. The famous

and other monuments will receive special lighting, the

host a match to deliver the 'Renace Rio' cup and there will be special discounts at the main tourist spots.

It will be the starting gun for the

relaxation of the latest restrictions

in force, very few, since the city has practically recovered its usual rhythm some time ago.

As of September, 50% of the public will be allowed in stadiums, outdoor events and access to discos and closed venues to those who have completed the vaccination schedule.

As of November, the mask will only be mandatory in public transport and health centers.

The new September festivities will open a program that will last all year ('Rio de nuevo') and that will culminate on September 2, 2022 with a new holiday that will remain on the municipal calendar forever, the 'Reunion Day' .

The mayor assumed that all this is conditional on the vaccination continuing to advance and the numbers of deaths and infections remain down:

"If there is a need,

if the Secretary of Health comes and tells me that it cannot be done because the cases are increasing or because a new variant arrived, we immediately interrupted any opening process and imposed new restrictive measures, "he said.

However, the mayor is optimistic. Although with some surprises,

vaccination has progressed in recent weeks

and in Rio there are already 3.7 million people vaccinated with at least one dose (73% of adults) and 1.5 million with both doses. The goal is to finish vaccinating those 18 and older by mid-August and then begin immediately with adolescents. The

circulates through the city, but so far it has not caused a vertiginous multiplication of cases as in

Paes also confirmed that if everything goes according to plan, the traditional New Year's Eve party will be held

which before the pandemic used to bring together almost three million people.

The other macro-event in the city, the

The city council is preparing an agreement with the samba schools so that in case a rebound in the pandemic forces them to be postponed, the

are also held, but on another date.

"Our wish is that Rio is the city of the whole world that celebrates the reunion of life with itself," the mayor decided.

TelevisionRocío Carrasco debuts in Sálvame as an audience defender

The founder of Pesquera, Alejandro Fernández, leaves three of his daughters without inheritance, with whom he was in conflict