Perstorp's center eroded - "We do not even have a bank"

Retail premises in the center of Perstorp are empty. The hardware store is the latest in a long line of operations that have closed down in recent years. - We do not even have a bank, says Roland Ekstrand who has lived in Perstorp since 1982. 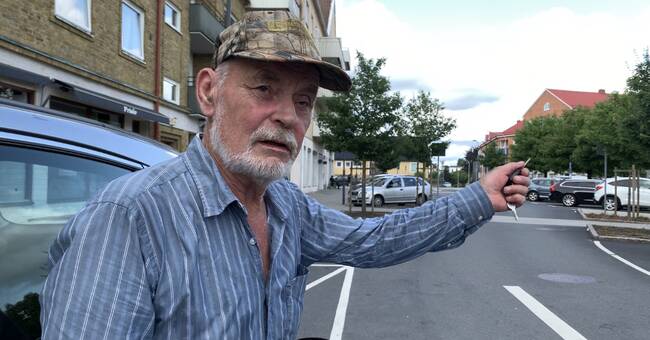 The chairman of the municipal board, Torgny Lindau (PF), shares the residents' concerns about Perstorp's center.

- It is difficult because we have to treat everyone equally.

One example is that at Christmas, Christmas presents were bought for municipal employees from only local shops.

In addition, all small businesses are given the opportunity to participate in our procurements within the framework of the Public Procurement Act, says the chairman of the municipal board, Torgny Lindau (PF).

In the video, you hear what some residents think about Perstorp's center and what Torgny Lindau (PF) thinks may be a big reason why it looks the way it does.

Renovating in the center

The municipality also makes investments to contribute to increased trade in the city center.

- We are renovating the center building with new retail premises to contribute to increased well-being and trade there, he says.

Several residents testify for SVT Nyheter Helsingborg about a hollowed-out center where several important businesses are missing, including a bank and clothing stores.