The weather phenomenon, which has delighted people, has its downsides, as the country’s main crops are in danger of dying due to the cold weather. 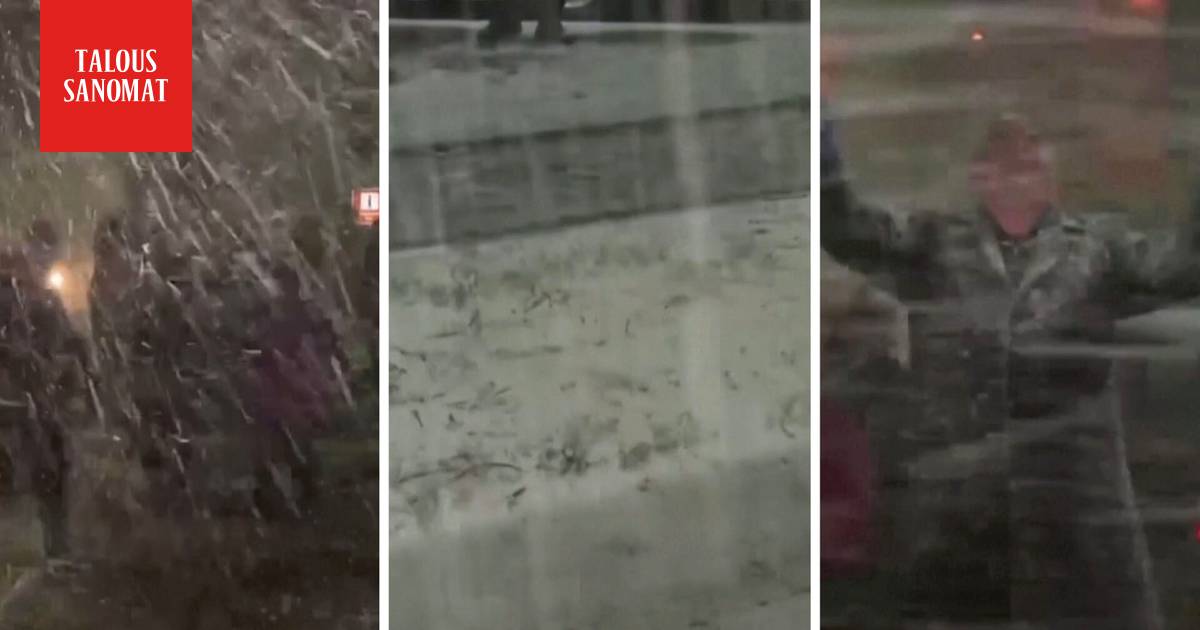 There was heavy snowfall in the south of Brazil on Thursday, according to Reuters.

Snowfall has occurred in the Rio Grande do Sul region of the southernmost state of Brazil.

The largest city in the state is Porto Alegre with about 1.4 million inhabitants.

The low snowfall during the winter season is not exceptional in the southern parts of the country south of the equator, but now the country is plagued by an exceptionally cold wave due to the arctic air mass flowing over the ground.

The cold threatens the country’s most important crops, including coffee, sugar cane and citrus fruits.

According to Reuters, the cold weather has already affected international coffee and sugar prices.

According to a preliminary estimate by the Brazilian government, frost has already affected coffee plantations on an area of ​​around 150,000 to 200,000 hectares, which is about 11% of the country's coffee plantations.

About 15-30% of sugar crops have been exposed to the cold.

- No one knows how much damage this will cause, coffee export company Comexim commented to Reuters.

According to Reuters, temperatures of -2 degrees have been measured in Rio Grande do Sul.

According to the Rio Times, up to -8 heat is expected at the highest points in the state.

According to the Brazilian G1 news portal, frost up to 9-13 degrees is expected in the neighboring state of Santa Catarina.