Nuclear tests in Algeria: a major memorial dispute with France

The issue of French nuclear tests does not only concern French Polynesia, where Emmanuel Macron acknowledged in Papeete on Tuesday the "debt" of France in this sensitive issue. Between… 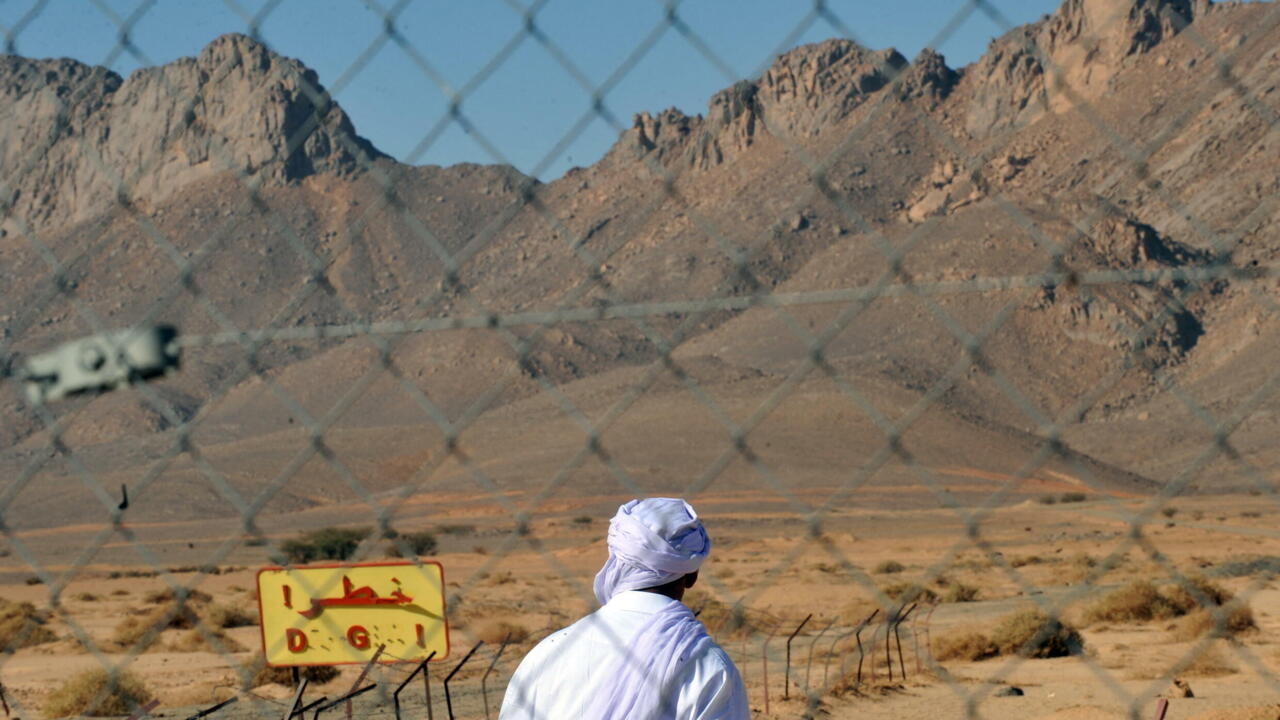 More than 60 years after the first French nuclear test in Algeria, the identification and decontamination of landfill sites for radioactive materials is one of the main memorial disputes between Algiers and Paris.

This hypersensitive file is all the more topical as French President Emmanuel Macron acknowledged, during a trip to Papeete on Tuesday, "a debt" of France for the atomic tests carried out in Polynesia from 1966 to 1996.

On July 4, the eve of the Algerian national holiday marking the 59th anniversary of independence, the former Algerian Minister of Veterans Affairs, Tayeb Zitouni, accused France of "refusing to hand over the topographical maps which make it possible to determine the places burial of polluting, radioactive or chemical waste not yet discovered ".

"The French side has not technically led any initiative to clean up the sites, and France has not done any humanitarian act to compensate the victims," ​​lamented Tayeb Zitouni in an interview with the press agency Algerian official APS.

A speech already initiated by President Abdelmadjid Tebboune in an interview with Le Point magazine in early June.

"France has communicated to the Algerian authorities the cards at its disposal", one replies to the Ministry of the Armed Forces in Paris.

Between 1960 and 1966, France carried out 17 nuclear tests on the sites of Reggane, then of In Ekker, in the Algerian Sahara.

Eleven of them, all underground, are subsequent to the Evian Agreements of 1962, which confirmed the independence of Algeria but of which an article allowed France to use the sites of the Sahara until 1967.

>> To see, our return ticket: "Reggane: the irradiated of the Sahara"

Documents declassified in 2013 will reveal significant radioactive fallout that stretched from West Africa to southern Europe.

"Diseases linked to radioactivity are passed on as a heritage, generation after generation," fulminates Abderahmane Toumi, president of El Gheith El Kadem, an organization providing assistance to victims.

"As long as the region is polluted, the danger will persist," he said.

And we must add the impact on the environment.

In April, the Algerian Chief of Staff Saïd Chengriha asked his French counterpart at the time, General François Lecointre, for his support "for the final management of the operations to rehabilitate the sites of Reggane and In Ekker ".

General Chengriha also requested his assistance in providing him with the topographic maps.

The handing over of the cards is "a right that the Algerian state strongly claims, without forgetting the question of compensation for Algerian victims of the tests", hammered a high ranking army officer, General Bouzid Boufrioua, in the influential journal of the Ministry of Defense, El Djeïch.

President Abdelmadjid Tebboune however ruled out any negotiation of a financial nature: "We respect our dead so much that financial compensation would be a reduction. We are not a beggar people," he told the French weekly Le Point. .

According to the French Ministry of the Armed Forces, Algeria and France "deal with the whole of this subject, at the highest level of the State".

A Franco-Algerian working group, made up of experts, was created in 2008 to study the issue of the rehabilitation of ancient sites in the Sahara.

In his report on the colonization and the Algerian war (1954-62), the historian Benjamin Stora recommends "the continuation of the joint work concerning the sites of the nuclear tests in Algeria and their consequences as well as the laying of mines at the borders" .

Only one person "was able to obtain redress"

In January 2010, France adopted a law - the Morin law - which provides for a compensation procedure for "people suffering from diseases resulting from exposure to radiation from nuclear tests carried out in the Algerian Sahara and in Polynesia between 1960 and 1998 ".

But out of fifty Algerians who have managed to put together a case in ten years, only one person "was able to obtain compensation", a soldier from Algiers who had worked on the sites when they were closed, regrets the International Campaign for the Abolition of nuclear weapons (Ican).

No inhabitant of the region has been compensated.

In a study released a year ago, entitled "Under the sand, the radioactivity!", Ican France urges the former colonial power to hand over to the Algerian authorities the complete list of landfills and to facilitate the cleaning of the landfills. Site (s.

An opportunity presented itself when 122 UN states ratified a new Treaty on the Prohibition of Nuclear Weapons (Tian) on July 7, 2017.

The "polluter pays" principle was introduced and officially recognized.

But France is not a signatory of Tian, ​​"incompatible with the realistic and progressive approach to nuclear disarmament", according to her.

"People have been waiting for more than 50 years," plead the experts at Ican France.