A Finnish tentacle flashed in the Instagram story of a reality star watched by millions. The drink in question has reportedly also been in the minds of actor Miles Teller in the past. 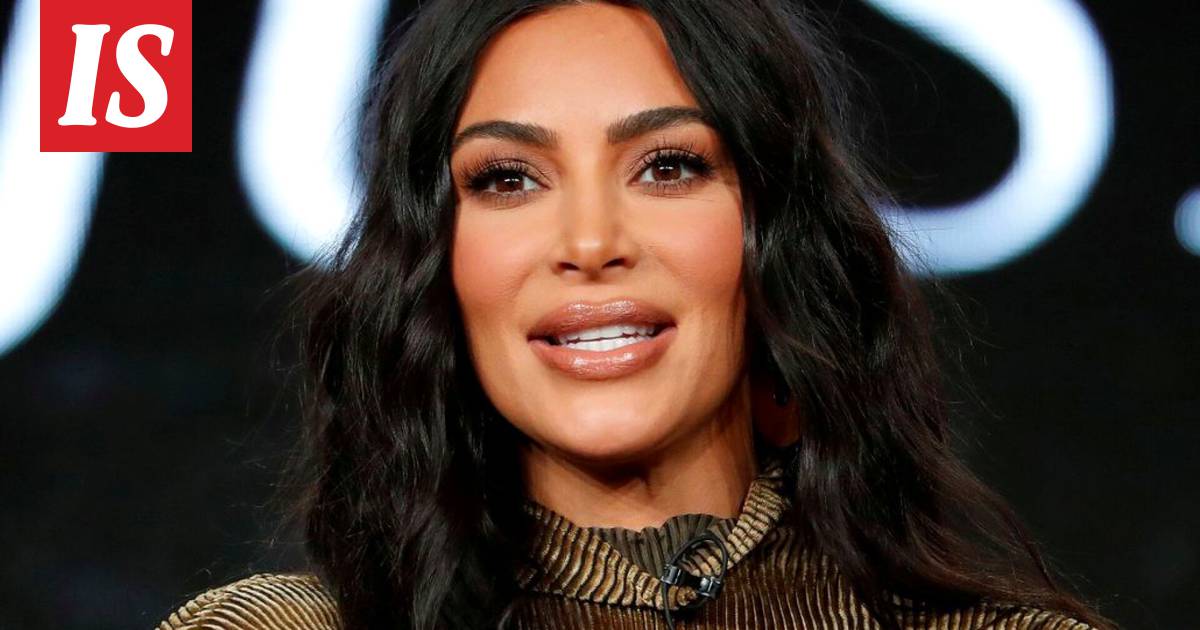 Kim Kardashian, known from the keynote series Keeping Up With The Kardashians, has a whopping 239 million followers on Instagram.

Among the followers are also likely to be numerous Finns who got their eyes rubbed while browsing the stories section of Kardashian’s Instagram account this morning.

Namely, Kardashian shared a picture in his Instagram stories with four cans of Finnish tentacles.

The product shown in the picture shared by Kardashian is called Finnish Long Drink, which is a Finnish tentacle sold in the United States.

The product has been sold in the United States since 2018.

Kardashian is by no means the first superstar to have that can flash on social media channels.

Namely, in July 2020, actress Miles Teller posted a picture on her own personal Twitter account in which she enjoyed the same tentacle drink by the pool.

Since then, Teller has even invested in a Finnish tentacle manufacturing company.

Finnish entrepreneurs Sakari Manninen, Ere Partanen and Mikael Taipale told Kauppalehti last summer that the agreement with Teller was rubbed off for a long time.

“Throughout the summer, we worked on papers with lawyers to get a good deal for both of us.

Many celebrities advertise against money, but we didn’t want that.

We both wanted him to be really involved in the company, the men at The Long Drink Company tell Kauppalehti.

Manninen told Kauppalehti last summer that he received tentacles from 650 restaurants and shops in early 2020, but the number of sales outlets has risen steadily.

The Finnish-American The Long Drink Company makes its products from the state of Missouri from the gin of a local distillery.

The recipe for the 5.5% drink is from Finland.

Read more: Finnish “national drink” ended up in the image of an American star - fans are amazed by a handsome can in hand