Illegal migrants who entered the territory of Lithuania were taken to a tent camp at the Rudninkai training ground. 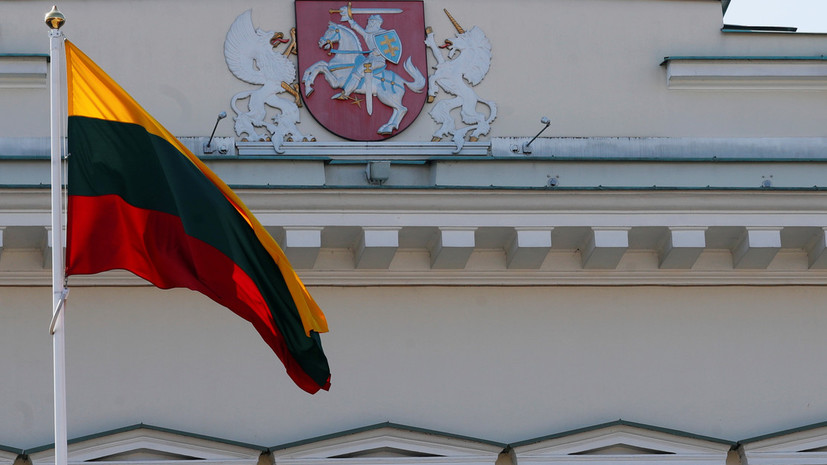 This is reported by LRT with reference to the representative of the state border service Giedrius Mishutis.

He noted that it is planned to accommodate about 350 people on the territory of the camp.

As of 18:00, three buses have already arrived at the tent city.

It is planned to accommodate mostly single people on the territory of the Rudninkai test site, and families with women and children will be accommodated in more comfortable conditions.

The head of the Ministry of Internal Affairs of Lithuania, Agne Bilotaite, previously asked her colleague from Slovenia, Ales Khois, to convene an extraordinary Council of Ministers of the Interior of the European Union due to the crisis provoked by the influx of migrants.

As of July 28, a record number of illegal immigrants from Belarus in the amount of 171 people were caught in Lithuania per day.

The country's authorities blame Minsk for the crisis.

President of Belarus Alexander Lukashenko, commenting on the accusations from Vilnius, said that there are criminal groups in Lithuania that are involved in transporting illegal immigrants to the republic.