Long-term unemployment has intensified as a result of the pandemic. In June 2021, the number of unemployed was 591,000, which corresponds to an unemployment rate of 10.3 percent, new figures from Statistics Sweden show. 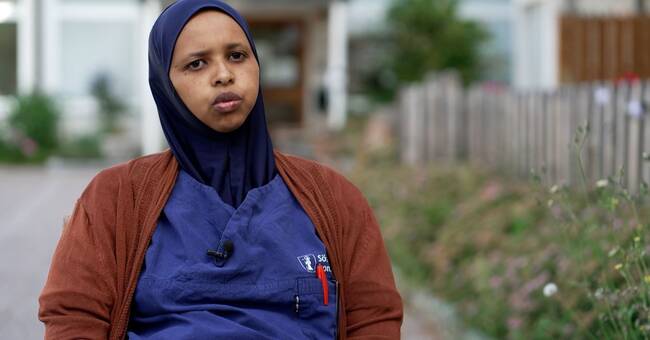 Of the unemployed, 184,000 had been unemployed for more than six months and among them foreign-born women are overrepresented. According to Statistics Sweden, unemployment in that group amounted to 25 percent. Among foreign-born men, the proportion of unemployed was 8 percent.

One of those who has struggled with long-term unemployment is Istaahil Hasan.

- I have applied for a job every day. I was interviewed many times and they said they would call back, but they did not hear from me. I do not know what it is due to, she says.

According to Maria Mindhammar, Director General of the Swedish Public Employment Service, long-term unemployment is the major concern for Sweden.

- We can not be the only social actor, but we must be many who come together and help and support these women because Sweden needs that workforce.