The Magistrates' Court of the Tagansky District of Moscow fined Google 3 million rubles for refusing to localize the data of Russians in Russia, Interfax reports. 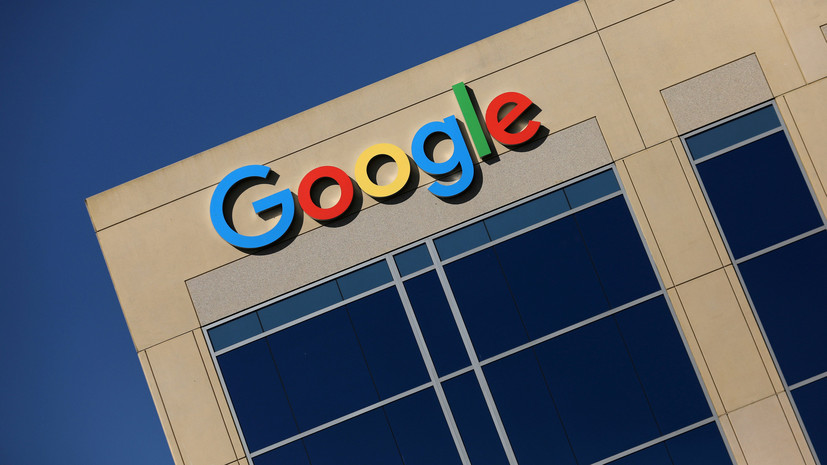 “Google was found guilty of an administrative offense, the company was fined 3 million rubles,” a court spokeswoman told the agency.

Earlier, Roskomnadzor drew up an administrative protocol against Google LLC under Part 8 of Art.

13.11 of the Administrative Code of the Russian Federation on violation of legislation in the field of personal data.

The department said that the leadership of the American company could not confirm the fact of the localization of the databases of Russian users in Russia.

It was also reported that the corporation could be fined another 12 million rubles for failure to remove prohibited content.