France: mutiny and tensions in a detention center near Roissy

In Seine-et-Marne, a "mutiny" broke out on the night of Wednesday 28 to Thursday 29 July at the administrative detention center of Mesnil-Amelot. It is in these centers that the etra are locked up ... 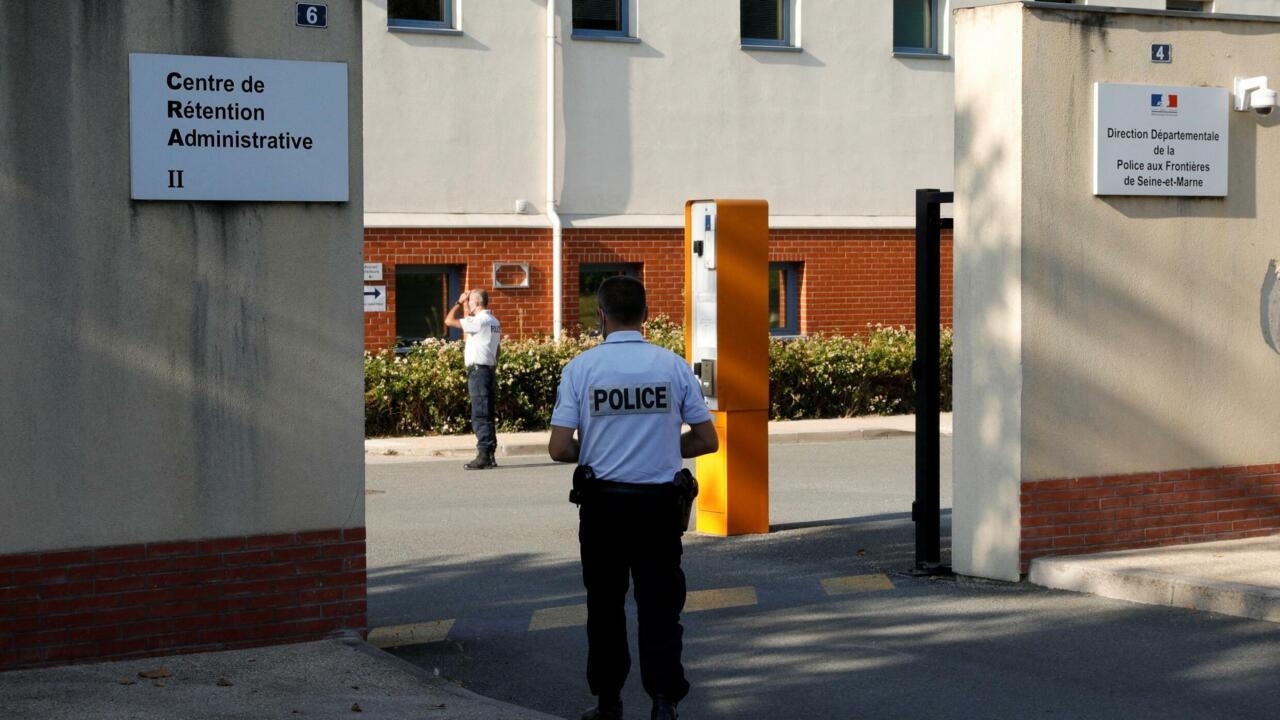 France: mutiny and tensions in a detention center near Roissy

A police officer in front of the Mesnil-Amelot detention center in Île-de-France, September 16, 2020 (Illustrative image).

" broke out on the night of Wednesday 28 to Thursday 29 July at the administrative detention center of Mesnil-Amelot.

It is in these centers that foreigners awaiting expulsion from French soil are locked up.

Among the 155 retained, three escaped from the center, located a few steps from Roissy airport.

The situation had been tense there for several days already.

At the base of the uprising, PCR tests.

The problem is that by refusing to do these tests, the detainees cannot fly, and therefore are not deported.

Marion Beaufils, head of Cimade Île-de-France, an association to help refugees, explains that with these refusals a vicious circle has set in, which can go as far as stays in prison.

consider that they did not do a PCR test just so as not to have to fly.

But refusing a PCR test is not an obstruction to expulsion.

It is a medical act so it must be consented.

If it was already taken into account, the fact of accumulating several 90 days of retention would not happen and the tension would be less strong.

And that's not the only problem that sparked this uprising.

The food he brings us is not edible.

Except the piece of bread sometimes with cheese.

Another detainee also explains that he is at the end of his rope.

These tensions are not about to subside.

The detainees have planned new actions to protest against the living conditions in the days to come.