The Ivorian National Assembly this week adopted the cooperation agreement with France for the implementation of eco, the future West African currency. But the provisions of this coin ... 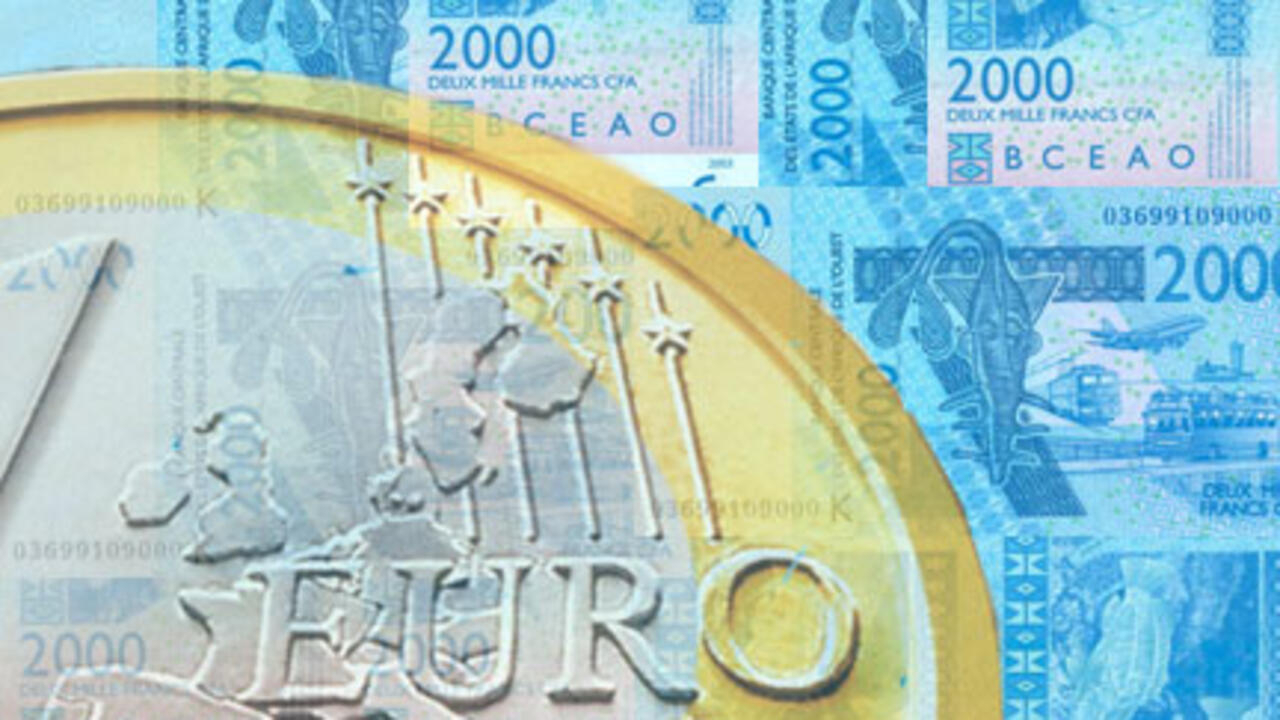 The question of parity between the euro and the CFA franc still arises.

The Ivorian National Assembly this week adopted the cooperation agreement with France for the implementation of eco, the future West African currency.

But the provisions of this currency supposed to replace the CFA franc continue to be debated.

In particular on its fixed parity with the euro guaranteed by France.

102 votes for, 12 against, and 48 abstentions: it is with the overwhelming majority of the deputies present, that Côte d'Ivoire launched the reform of the CFA franc, ahead of the other States of the West African Monetary Union.

The agreement was signed at the end of December 2019 in Abidjan, during a visit by French President Emmanuel Macron, and the

was ratified in the Council of Ministers in France on May 20, 2020. But the debates remain in Côte d ' Ivoire on the modalities of its implementation.

For the RHDP deputy Famoussa Coulibaly who heads the Commission responsible for examining the bill ratifying the cooperation agreement with France, the reform will mark the end of the French presence in West African monetary governance bodies.

According to the elected official, the former colonial power must accompany the States of the sub-region in this transitional phase, which must lead to the launch of the eco currency throughout the area of ​​the Community of African States of Africa. West (ECOWAS) by 2027.

It is precisely on the role of France that the opponents of this reform are wondering.

Jean-Gervais Tchéidé, EDS deputy close to Laurent Gbagbo, especially denounces the parity of the eco with the euro guaranteed by the French state.

First, the euro is a strong currency.

And when you have parity with a strong currency, specialists tell us that - in the long term - this penalizes your exports, so the external balance will inevitably be in deficit.

Secondly, in the agreement, it is stipulated "

reserves the right to return to the governance, if by chance a crisis looms on the horizon"

, which amounts to the same thing.

The law must now be adopted in the Senate, before its promulgation by President Alassane Ouattara.

► To listen again: The CFA franc becomes the eco: "France is only responding to a demand"

End of the CFA franc: a new currency in small steps

End of the CFA franc, the start of change for the West African franc zone