A hint of sanctions: can the United States force India to abandon purchases of the S-400

US Secretary of State Anthony Blinken allowed the use of sanctions against New Delhi over the acquisition of Russian S-400 anti-aircraft missile systems. At the same time, he clarified that the American side does not intend to introduce restrictions right now. According to him, Washington "does not want to run ahead." Earlier, the head of the Pentagon Lloyd Austin said that the United States urges all its allies and partners not to use "Russian equipment." According to experts, the United States will continue to put pressure on India in the hope that it will abandon the S-400. However, this will not affect the republic, analysts believe, - it will complete the implementation of the deal with Russia and will not abandon "a favorable agreement for the sake of the whims of the United States." 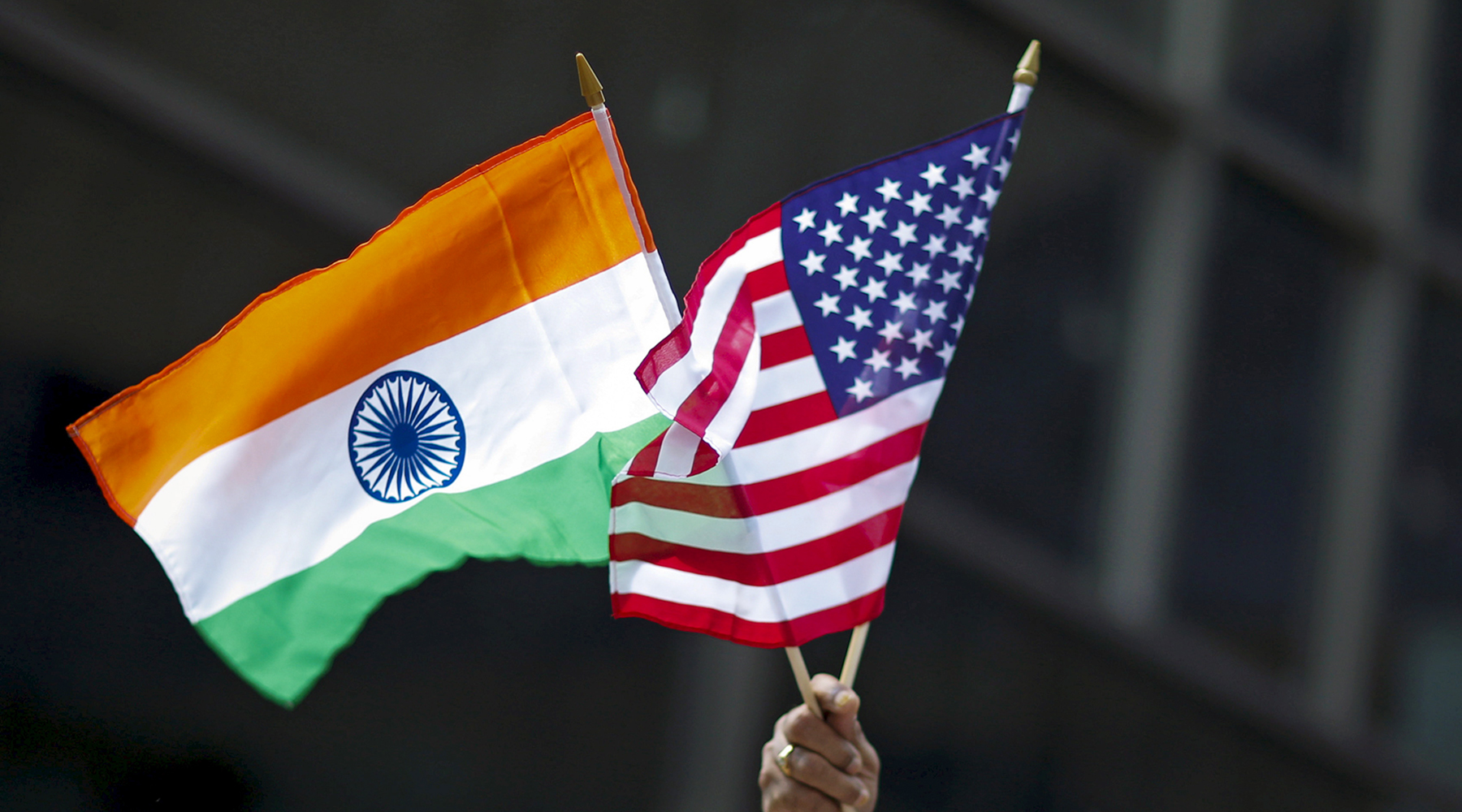 Washington did not rule out the imposition of sanctions against India for the purchase of Russian S-400 anti-aircraft missile systems.

This was stated by US Secretary of State Anthony Blinken in an interview with the Times of India, who asked how the Republic's receipt of the S-400 would affect US-Indian relations, taking into account the Countering America's Adversaries Through Sanctions Act (CAATSA).

“Well, we have our own laws, and we will apply them.

We shared with India our concerns on this issue, ”said Blinken.

At the same time, the US Secretary of State clarified that the American side does not intend to introduce restrictions right now.

According to him, Washington "does not want to run ahead."

The day before, the head of the US State Department met in New Delhi with Indian Prime Minister Narendra Modi.

As stated in the statement on the website of the State Department, during the meeting, the parties discussed "efforts to strengthen the American-Indian global comprehensive strategic partnership."

Earlier, in March, the head of the Pentagon, Lloyd Austin, spoke about the purchase by India of the Russian S-400 air defense systems.

Answering a journalist's question whether the minister was trying to convince New Delhi "not to buy the S-400," Austin said that the United States urges all its allies and partners not to use "Russian equipment."

) to abandon it, as well as avoid any purchases that could entail sanctions on our part," Austin emphasized.

Recall that in the fall of 2018, Moscow and New Delhi signed a contract for the supply of five S-400 SAM regiments worth more than $ 5 billion. The delivery of the first regimental set is scheduled for the end of 2021.

According to the general director of Rosoboroexport, Alexander Mikheev, the completion of deliveries of the S-400 to India is planned in the first half of 2025.

In February last year, Russia began production of the S-400 for India.

This was stated by the head of the Russian Ministry of Industry and Trade Denis Manturov in an interview with RIA Novosti.

According to him, the Russian Federation will deliver the air defense missile system "within the terms stipulated by the contract."

As the general director of Rosoboronexport specified in May this year in an interview with Interfax, the first deliveries of S-400 to the Indian side will start in October-December.

A series of threats

It is worth noting that the previous administration of the White House has repeatedly threatened India with sanctions for the purchase of the S-400 Triumph air defense system.

So, at the end of June 2019, the US State Department announced that Mike Pompeo, who was then the US Secretary of State, intends to recommend New Delhi to think about alternatives to buying Russian anti-aircraft missile systems.

As the official spokesman for the Foreign Ministry clarified at a special briefing, Washington called on India to "abandon deals with Russia, which may entail the imposition of sanctions in accordance with the CAATSA law."

The following month of the same year, during a security conference organized by the Aspen Institute, the head of the US Indo-Pacific Command, Admiral Philip Davidson, announced that the Indian acquisition of the S-400 was a problem for the United States.

He also expressed the opinion that before reaching a consensus with New Delhi on the supply of Russian air defense systems, the American side will have to "go the path of ten thousand steps."

Later, in January 2020, the United States again started talking about the possibility of imposing sanctions against India for purchasing the S-400 from Russia.

The State Department did not rule out such a scenario, stressing that the republic does not have "full immunity" to the CAATSA law, and Indian officials are aware of the risk of using restrictions due to the purchase of Russian air defense systems.

"Internal Affairs of the Country"

As noted by Konstantin Blokhin, a leading researcher at the Center for Security Studies of the Russian Academy of Sciences, despite Blinken's hints about imposing sanctions against India and statements by the previous administration with similar threats, Washington is unlikely to decide on such steps.

“The United States, despite its rhetoric, understands that the situation around the S-400 for India is different from the story associated with these Russian air defense systems for Turkey - they do not speak directly about the imposition of sanctions, since they regard India as an important ally, which, in their opinion, it can act as some kind of counterbalance to China, "the expert explained in an interview with RT.

At the same time, Blokhin believes that Washington with its statements "will not be able in any way to influence the decision of New Delhi" on the issue of the supply of Russian S-400 anti-aircraft missile systems.

“The United States can at least every day declare its concern and even threaten India with sanctions, but the S-400 deal between New Delhi and Moscow is an internal affair of the country, which has the right to buy the weapons it wants.

India considers Russia its ally, the two states have good relations, which will only get stronger over time.

The United States will not be able to drive a wedge into the Russian-Indian partnership, ”the expert emphasized.

Nevertheless, Blokhin believes that the United States will continue to put pressure on India in the near future in the hope that it will abandon the Russian air defense systems.

According to him, Washington will continue to refer to the law "On Countering America's Adversaries Through Sanctions", under which "everything that the United States does not like is adjusted."

“But New Delhi will not refuse such a lucrative deal with Russia, because in this case India will never get a first-class and high-quality weapon.

In addition, irreparable damage will be inflicted on the image of the republic.

India does not want to look like a country without sovereignty, which abandons a lucrative deal for the whim of the United States, ”the analyst added.

In turn, political analyst Alexander Asafov noted in an interview with RT that it is not worthwhile to completely rule out the imposition of sanctions by the United States against India.

According to him, the US attempts to influence the decision of New Delhi may not be limited to rhetoric alone.

“Now Washington has just expressed its concerns and reminded about the CAATSA law. But where is the guarantee that the US position will remain stable and that after the completion of the first batch of S-400 supplies to India, the Americans will not impose restrictions? It's just that the United States still has many other problems, in particular, in Afghanistan, Iraq, in relations with Iran. So far, it is unprofitable for them to open a new political front against India, which is viewed by the American side as a strategic counterbalance to China. However, later, Washington may well introduce restrictions, which, however, are not so terrible for New Delhi, which has great economic potential, "he concluded.