Record profits for Apple, Google and Microsoft amid health crisis

The pandemic has done well for the tech giants. Apple, Google and Microsoft posted record profits in the last quarter. Their financial results show that the three groups have ... 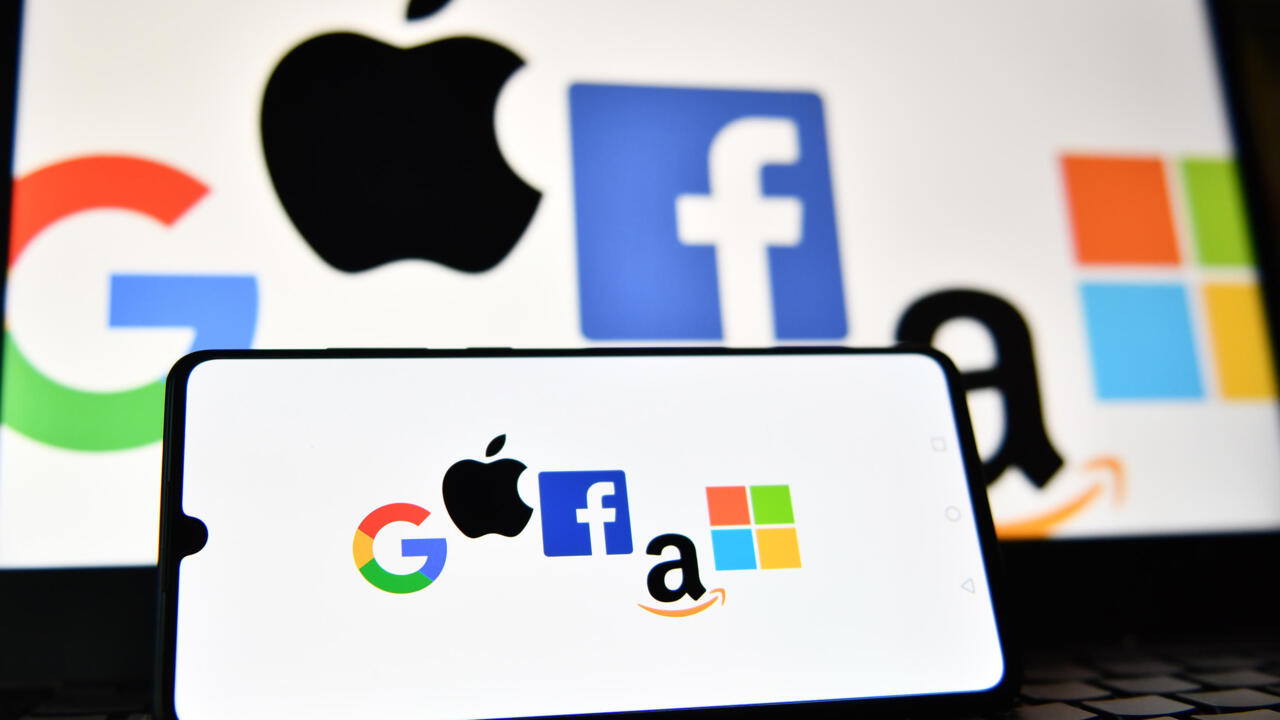 Record profits for Apple, Google and Microsoft amid health crisis

The logos of Google, Apple, Facebook, Amazon and Microsoft.

The pandemic has done well for the tech giants.

Their financial results show that all three groups have benefited from both the Covid-19 pandemic and the recovery.

Since the start of

, the profitability of Silicon Valley companies has exploded. The economic recovery has not slowed this expansion. The latest quarterly results prove it. Profits soar for Apple, with a net profit of $ 21.7 billion. These profits are driven by the online services of the App Store and sales of iPhone, Mac computers, iPads and Apple Watch, a high-end connected watch in high demand by Chinese consumers.

A trend that should not continue, according to Tim Cook.

The general manager of Apple foresees, in fact, a slowdown in the growth of the group, due to

the global shortage of electronic chips

which is beginning to affect the production of iPhones.

The other big winner is

for which advertising revenues have exploded.

With the vaccination campaigns, the group has benefited from the best of both worlds: the success of online commerce does not weaken despite the relaxation of health restrictions and travel resumes.

Alphabet, the parent company of Google, is well ahead of expectations, with a net profit of $ 18.5 billion.

In total, Google has garnered nearly $ 62 billion in revenue, thanks to the advertising spend of companies on the search engine, on YouTube and on its applications, like Google Maps.

The cloud for Microsoft

The same goes for Microsoft.

The Redmond group recorded a net profit of 16.5 billion dollars, up 47% over one year, for a turnover of 46.2 billion.

For Microsoft, it's not online ads that make it money, but the cloud with the rise of teleworking.

The dynamics of teleworking or hybrid work are now long-term.

Despite the return to the office, the number of teleworkers has more than doubled around the world.

Microsoft is one of the major beneficiaries of this trend with its Azure and Office 365 IT platforms. The group is following Amazon, the global cloud leader, in this fast-growing market.

Quarterly results all the more surprising given that two of these three groups are the subject of antitrust lawsuits.

suspected of abuse of dominance

for its practices on the App Store.

As for Google, several American states

accuse it of anti-competitive practices

in access to applications, via its Play Store, preinstalled on Android phones.