This was the subject in the background of his 4-day trip to French Polynesia: the nuclear tests carried out from 1966 to 1996 by the French state. The French president waited for the last moment… 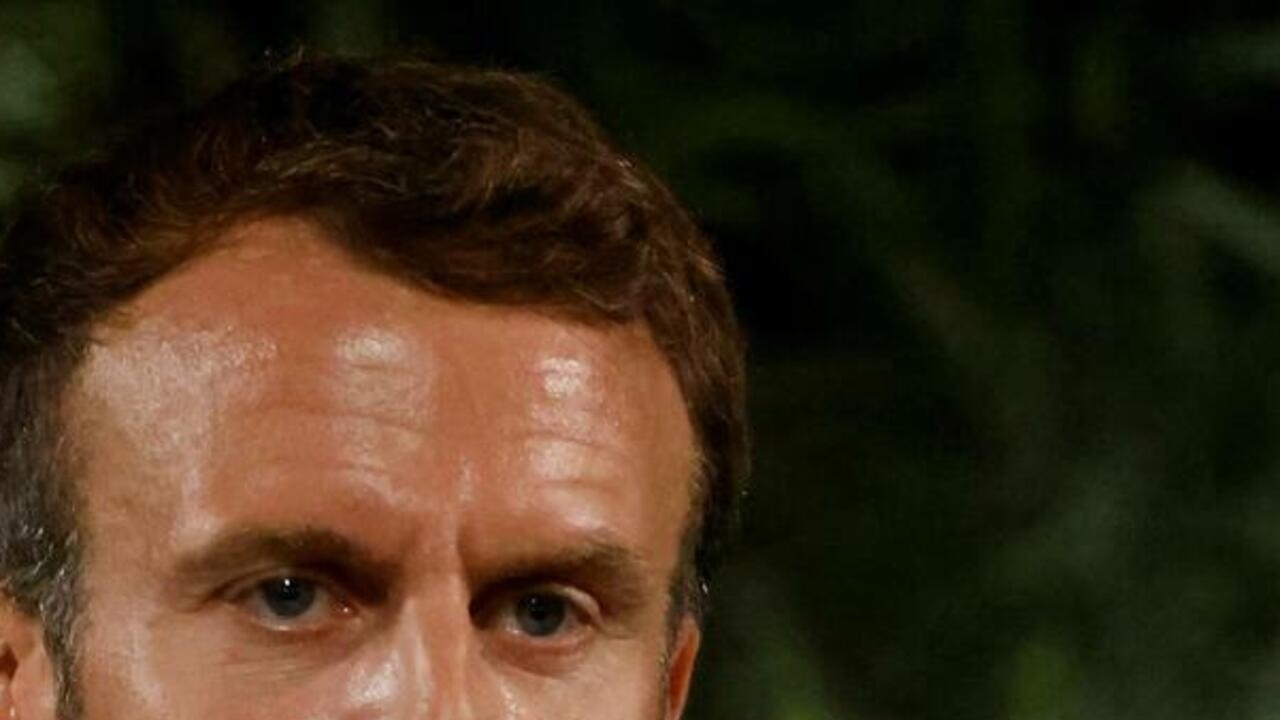 This was the subject in the background of his 4-day trip to French Polynesia: the nuclear tests carried out from 1966 to 1996 by the French state.

The French president waited until the last moment to talk about this sensitive subject.

Before returning to France, the Head of State made several announcements during his last speech.

With our special correspondent in Papeete,

It was not until the 42nd minute of his last speech.

In the great courtyard of the Polynesian government presidency, in front of several hundred people, flower necklaces around their necks, the Head of State utters strong words.

I wanted to tell you here that the Nation owes a debt to French Polynesia.

For too long, the State has preferred to remain silent on this past.

It is thirty years of successive explosions.

What I want to break today is this silence.

I assume and I want the truth and transparency with you.

Truth and transparency will require the opening of military archives.

This will allow Polynesians to know the precise location of the tests, their intensity.

Trust me, as I trust you

I tell you everything I know

front of you, I assume and I recognize. I would like us to succeed in removing these clouds and this dark side together, because together we have a new page to write, made up of ambition and the future.

A word was not uttered, "

", long awaited by the associations of victims.

The Head of State did not go that far, acknowledging that he does not know whether, like General du Gaulle, he too could have launched nuclear tests in Polynesia or not.

To read also: French Polynesia: Emmanuel Macron inaugurates the construction of a cyclone shelter in the Tuamotus

Emmanuel Macron, the first French president to visit the Marquesas

French Polynesia: Emmanuel Macron inaugurates the construction of an anti-cyclone shelter in the Tuamotus