In France, Monsanto receives a fine of 400,000 euros for illegal registration

The Cnil, French gendarme of personal data, imposed on Wednesday the agrochemical company Monsanto, a subsidiary of the Bayer group, an administrative fine of 400,000 euros for having filed it ... 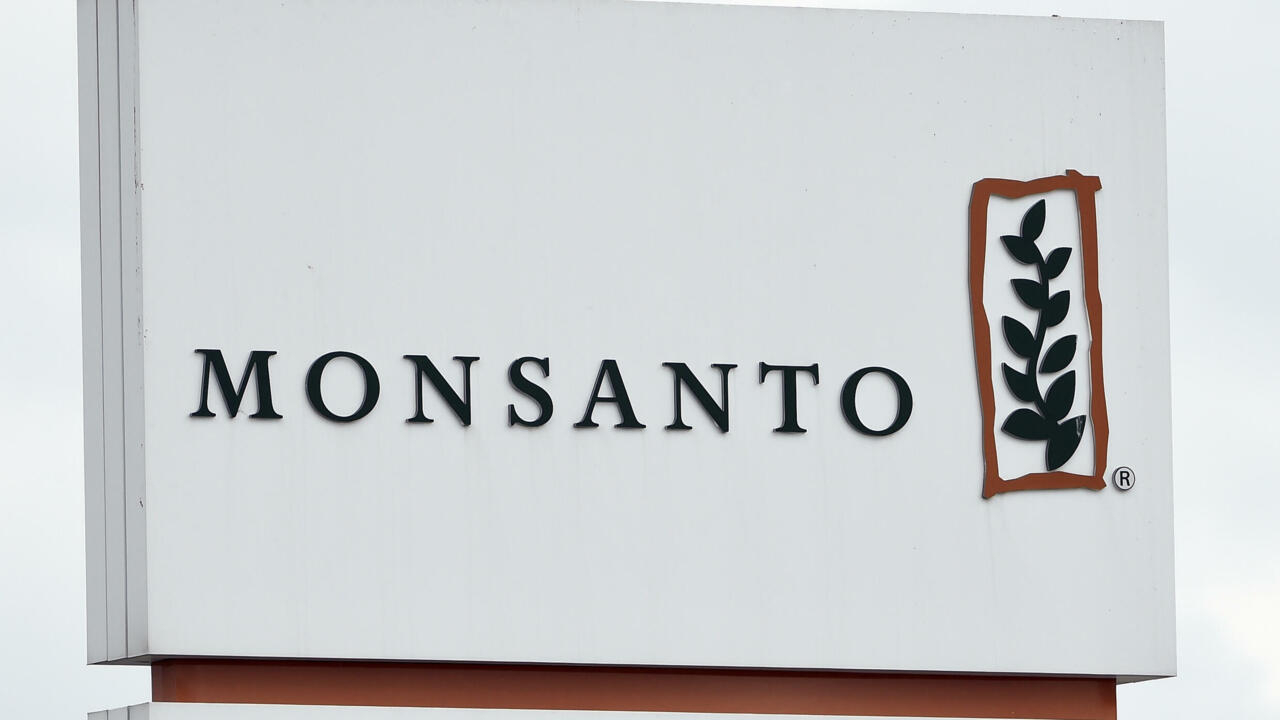 Monsanto sanctioned for illegal filing of personal data in France.

The American agrochemical company was fined Wednesday, July 28, an administrative fine of 400,000 euros for having filed public figures, journalists and activists, without their knowledge, in order to influence the public debate on the ban on glyphosate.

"The creation of contact files by interest representatives for lobbying purposes is not, in itself, illegal. On the other hand, only people who can reasonably be expected to be included in this file are their notoriety or their activity, to be the object of contacts of the sector ", explains the Commission.

It is also necessary that "the data entered in the file have been legally collected and that the persons are informed of the existence of the file, in order to be able to exercise their rights, in particular their right of opposition."

"Information is an essential right which conditions the exercise of other rights (rights of access, opposition, deletion ...) from which people benefit: in this case, they have been prevented from doing so for several years. ", insists the CNIL, which also noted a breach of the obligation to supervise the processing of data carried out by subcontractors.

According to its investigation, the file in question contained for each of the "more than 200 personalities" registered, a "score ranging from 1 to 5" allowing "to assess its influence, its credibility and its support for Monsanto society on various subjects such as than pesticides or genetically modified organisms ".

The case revealed in 2019 by Le Monde and France 2 had quickly spread to Europe.

Lists of personalities (politicians, scientists, journalists) also existed in at least six other countries (Germany, Italy, the Netherlands, Poland, Spain, United Kingdom) as well as for the European institutions, said Bayer who had presented his apologies.

The German chemist, owner of Monsanto since 2018, had put an end "until further notice" to his collaboration in terms of communication with the agency Fleishman Hillard, which had established these files on behalf of the American Monsanto.

The French justice had also opened an investigation into suspicions of illegal filing which targets in particular the head of "collection of personal data by a fraudulent, unfair or unlawful means".