In Greece, an administrative mess to the detriment of a young asylum seeker from Kuwait prevents him for the time being from reaching France where he was to join his brother. Maher Anesi is Bid… 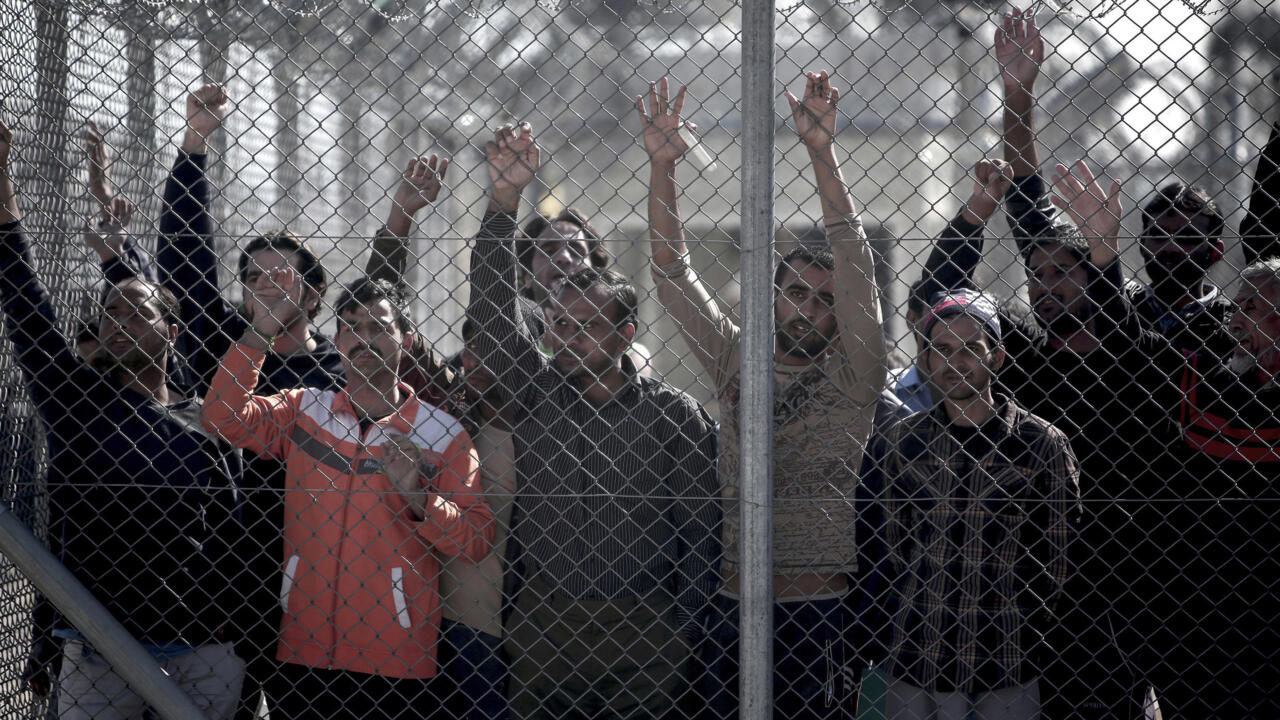 Migrants at a detention center for undocumented immigrants in Athens, February 2015 (Illustrative image).

In Greece, an administrative mess to the detriment of a young asylum seeker from Kuwait prevents him for the time being from reaching France where he was to join his brother.

Maher Anesi is Bidoune, that is to say stateless, without identity papers.

A second-class inhabitant, in short, in a country, Kuwait, that he chose to flee like his brother before him.

In 2018, Maher arrived in Greece, on the island of Lesbos, as an asylum seeker when he was a minor and unaccompanied.

His goal is to find his brother who lives in France.

By virtue of the family reunification provided for by the “

”, Paris agreed at the end of 2019 to bring Maher Anesi to France to examine his asylum application.

In 2020, due to the context of the Covid-19, his flight to Paris was however canceled twice, while his brother Djara was waiting for him in the Orleans region.

After waiting, waiting… I

waiting for a long time

And the wait is still prolonged.

In February, a call from Greece brought bad news: "'Your brother is in prison'

Ohlala, this is the prison, the prison… Greece has arrested him!

Maher the stateless person finds himself in administrative detention in Greece as an undocumented person.

For his brother, the situation is catastrophic: “

Why does my brother stay in prison

Long enough for the Greek administration to lose track, due to the lack of communication between the police and the Asylum Service.

At the end of May, Athens thus lets pass the deadline to send the young man to France.

And as a result, Paris says it doesn't want Maher anymore.

In the meantime, his brother is still waiting for him.

► To read also: Canons with its anti-migrants in Greece: the EU finds the method "strange" but does not condemn