Germany: a Syrian "doctor" indicted for torture in Syria

Wednesday July 28, a former Syrian doctor, arrested in June 2020, has just been indicted by the courts for crimes against humanity. Germany has been pursuing former leaders for three years. 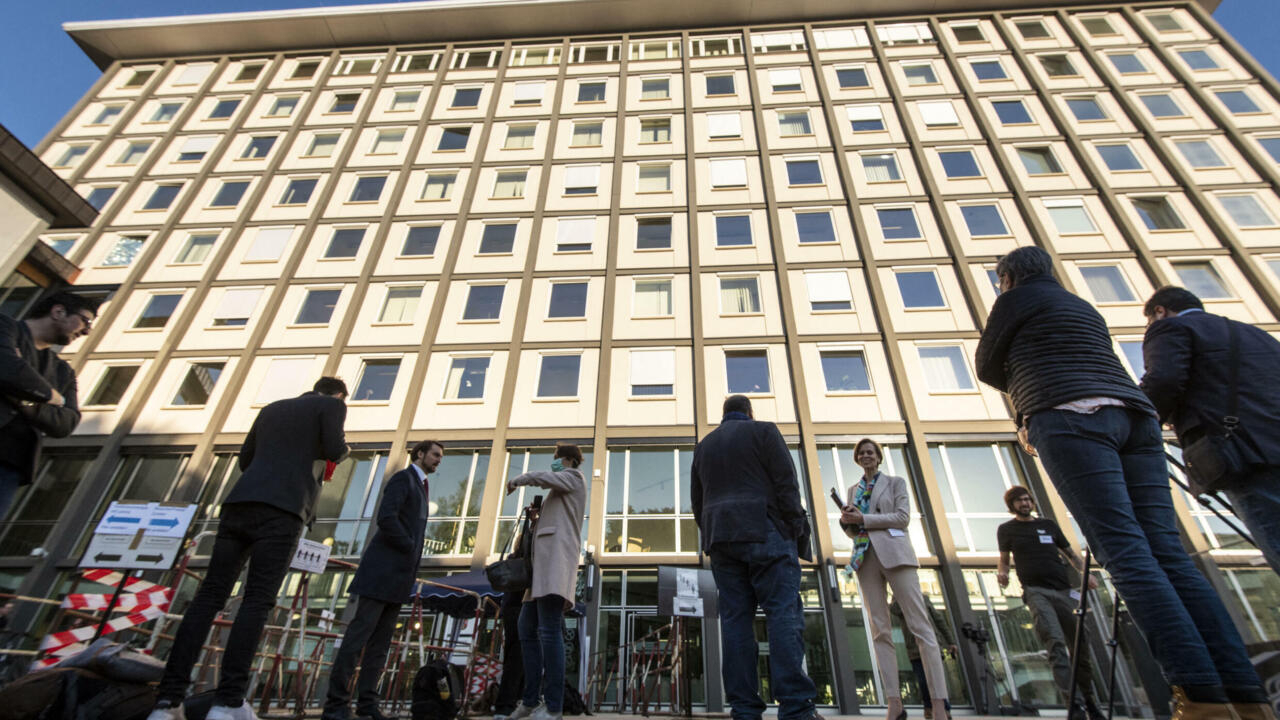 Germany: a Syrian "doctor" indicted for torture in Syria

In the Coblange court in Germany, officials and torturers of the Assad regime are tried for crimes against humanity.

Wednesday July 28, a former Syrian doctor, arrested in June 2020, has just been indicted by the courts for crimes against humanity.

Germany has been pursuing for three years former officials and torturers of the Syrian regime.

A lethal injection administered to a detainee he had just hit, the genitals of a teenager sprayed with alcohol before setting them on fire: the list of tortures of which Alaa M. is accused is long and most cruel.

In total, the German justice accuses the doctor who raged in two Syrian military hospitals in 2011 and 2012, 18 cases of torture justifying an indictment for crimes against humanity.

Prosecution of former members of the Syrian regime

The man had left his country for Germany in 2015 not as a refugee, but on a visa, his profession being sought.

He then worked as an orthopedist in two German hospitals until his arrest,

a little over a year ago,

thanks to the testimonies of victims and former colleagues.

Germany was the first country to prosecute a member of the Assad regime three years ago.

A man was sentenced in February 2021 to four and a half years in prison for complicity in crimes against humanity;

the trial of another official

The case of the Syrian doctor is different.

For the first time, it is not a member of the hierarchy complicit in the abuse who is accused, but a person who has committed torture himself.