Searches of The Insider editor-in-chief Roman Dobrokhotov are connected with a criminal libel case. Stalin's lawyer Gurevich, representing the interests of Dutch journalist Max van der Werff, said this in an interview with RT. 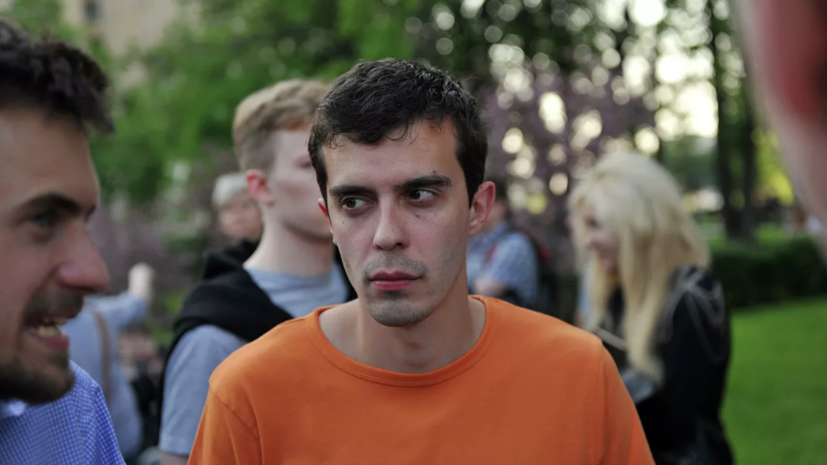 “Dobrokhotov posted on Twitter, I'm not even talking about The Insider's article, information, actually accusing my client of cooperating on a financial basis with foreign, Russian intelligence.

This information is false, Dobrokhotov has no confirmation, this is what constitutes the slander, "Stalina told Gurevich RT.

Stalin Gurevich believes that the slander against him is directly related to his professional activities.

“My client has suffered moral damage due to the dissemination of information discrediting the honor and dignity of his business reputation.

The man was publicly accused of lying, although he conducted a huge investigation into MH17 (the crash of a passenger Boeing in 2014 on the territory of Ukraine, -

According to the lawyer, Van der Werffe "worked as a freelance journalist."

“He proved that Russia was not involved in this situation, which is undoubtedly extremely disadvantageous for the West.

The lawyer also stated that her client would be satisfied with any court decision, which would indicate that Dobrokhotov was spreading slander.

But if he confesses personally, the Dutchman will be doubly satisfied.

Also, as part of a civil suit, van der Werff will demand a refutation of the disseminated information.

“In civil order, we will insist on the refutation of this information.

But the European court clarified that there can be no apology in such cases.

That is, an apology is not a legal concept, a refutation is required, ”Gurevich concluded.

Max van der Werff is the author of a documentary film about the plane crash of the Malaysian Boeing (flight MH17) in Ukraine in 2014.

Earlier it became known that the District Court of The Hague is suspending hearings on the flight MH17 until September 6.

Boeing 777, flying MH17 from Amsterdam to Kuala Lumpur, crashed on July 17, 2014 in the Donetsk region of Ukraine.

* Mass media recognized as a foreign agent by the decision of the Ministry of Justice of the Russian Federation of 07/23/2021.