In China, a new big boss receives a heavy prison sentence. Leader of a group specializing in agriculture, Sun Dawu is sentenced to 18 years in prison. But this time, the big boss didn't ... 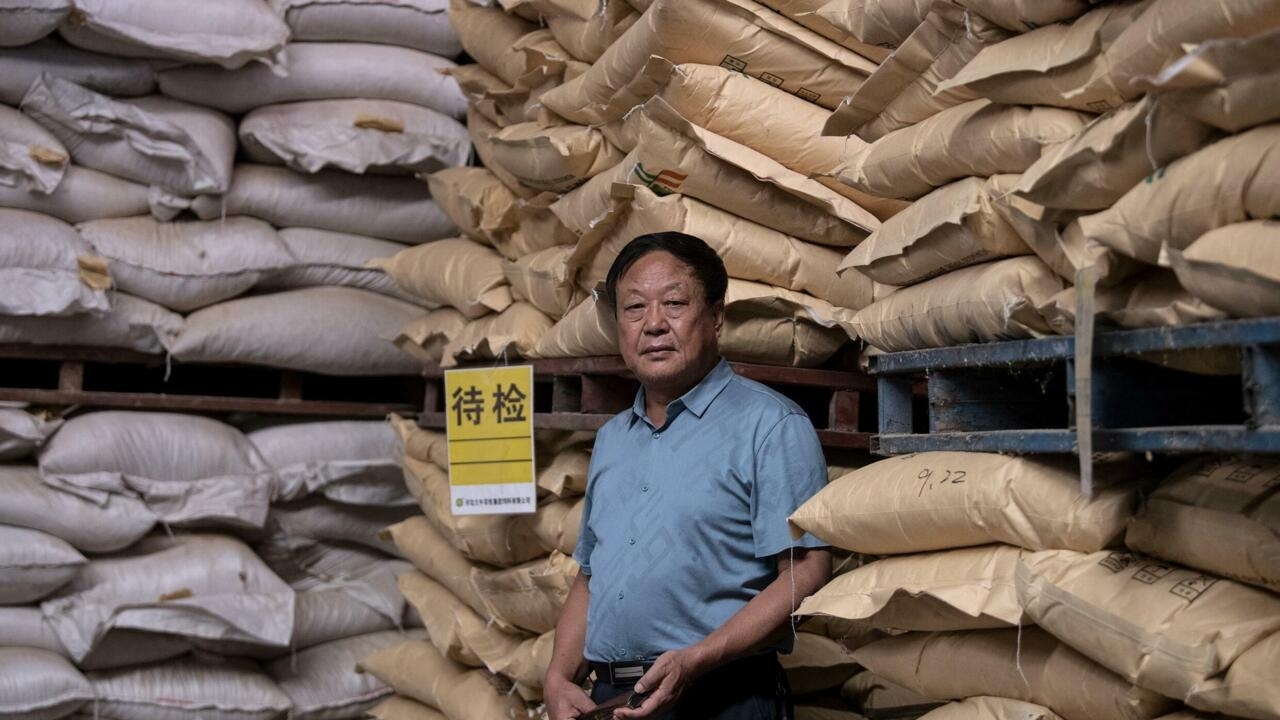 Leader of a group specializing in agriculture, Sun Dawu is sentenced to 18 years in prison.

But this time, the big boss was not only a billionaire, but also a virulent critic of power.

18 years in prison ... this heavy sentence is justified by a whole series of sentences including "

obstacles to the public service ","

to have caused disturbances ”.

This last vague accusation is usually used against opponents.

It must be said that Sun Dawu, 67, was nicknamed "the Canon". This former pig farmer, with a huge empire spanning agriculture, health and tourism, regularly and vehemently criticized the Chinese government, especially its rural policies. In 2019, during a swine fever epidemic, he even became a whistleblower, posting photos of dead pigs on the Internet and accusing local officials of laxity. In 2020, dissatisfied with the government's action in the face of Covid-19, he went so far as to call President Xi Jinping a “

Sun Dawu was arrested in November 2020, along with around 20 relatives including his wife and several of his children.

His property was seized and the 9,000 employees of the Dawu Group sacked.

", but only received a suspended sentence, thanks in part to one of his lawyers, the activist Xu Zhiyong.

This time, Xu Zhiyong was unable to defend him: he himself has been in prison for over a year.