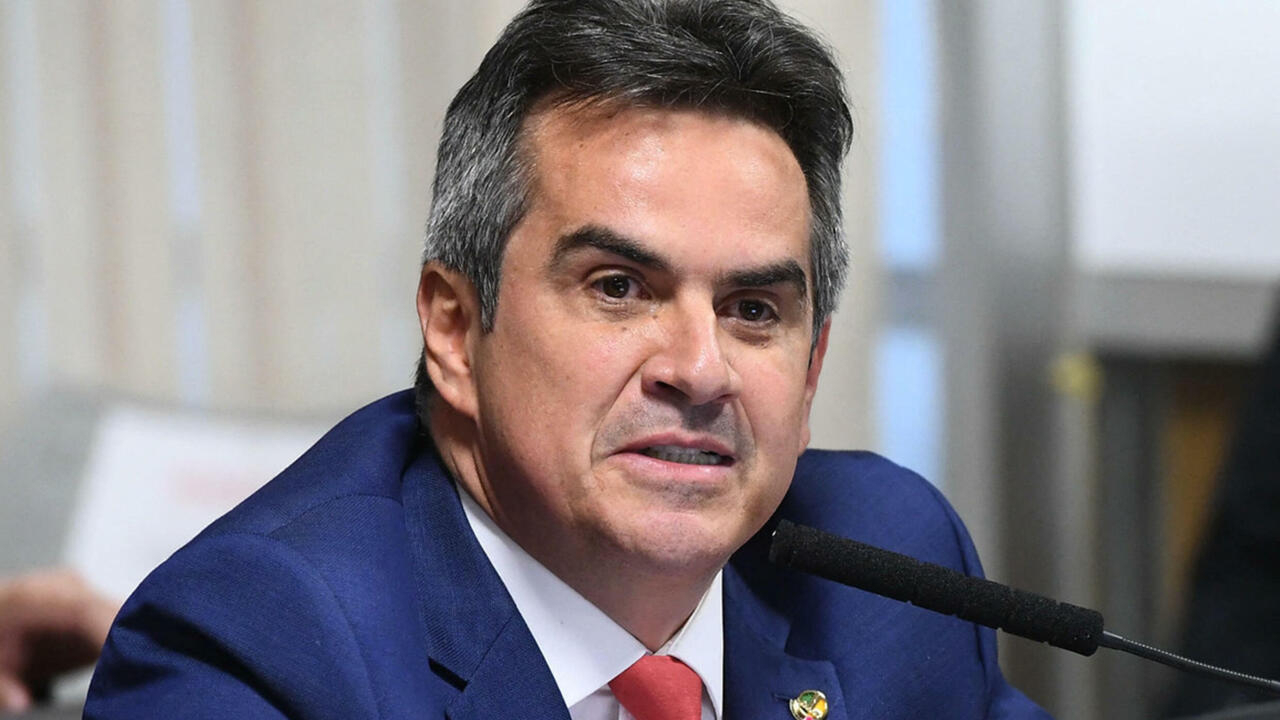 Exit General Luiz Eduardo Ramos, yet a long-time friend of the Brazilian president, makes way for Ciro Nogueira to occupy a key government post, the Ministry of Civil House, halfway between the chief of staff and the Prime Minister.

52-year-old Ciro Nogueira is not just a senator from the moderate right. He is the leader of the traditional clientelist political class, recalls our correspondent in São Paulo,

, one of the main formations of the “

”, a nebula of center and right-wing parties which are used to monetizing their support for Parliament in exchange for the advantages they could derive from it. Most of these parties have been splashed with corruption scandals.

Ciro Nogueira himself is the subject of two Supreme Court corruption investigations.

The following year, he supported the left-wing candidate against the future far-right president.

During his campaign for the 2018 presidential election, Jaïr Bolsonaro had promised to put an end to the “

”, setting himself up as a champion of the fight against corruption.

But the Brazilian president now needs to have a representative of this political movement by his side.

Increasingly unpopular, he is suspected of corruption in the management of the health crisis.

Tens of thousands of demonstrators regularly take to the streets to demand his departure.

To read also: Brazil: targeted in the "Vaccingate", Jair Bolsonaro continues to divide the country

Ciro Nogueira's allies control more than a third of the seats in Congress, or more than 200 deputies.

However 172 votes are enough to avoid the opening of an impeachment procedure, which must be approved by two-thirds of the elected representatives of the Lower House.

Jaïr Bolsonaro can thus, at least, be sure of completing his mandate.

More than 120 impeachment requests have already been filed against the far-right president.

But none has yet been put to a vote by the President of the Chamber of Deputies, Arthur Lira, member of the “Centrao” and loyal ally of the Head of State.

Jaïr Bolsonaro's popularity rate has reached a low of 24%.

The latest polls show him to be largely the loser against the left-wing ex-president Luiz Inacio Lula da Silva in the 2022 presidential election.

Brazil: targeted in the "Vaccingate", Jair Bolsonaro continues to divide the country