Yoon Seok-yeol, "The people will decide whether or not to join the party without delay"

Former Prosecutor General Yoon Seok-yeol said, "I have not yet decided whether or not to join the people's power." 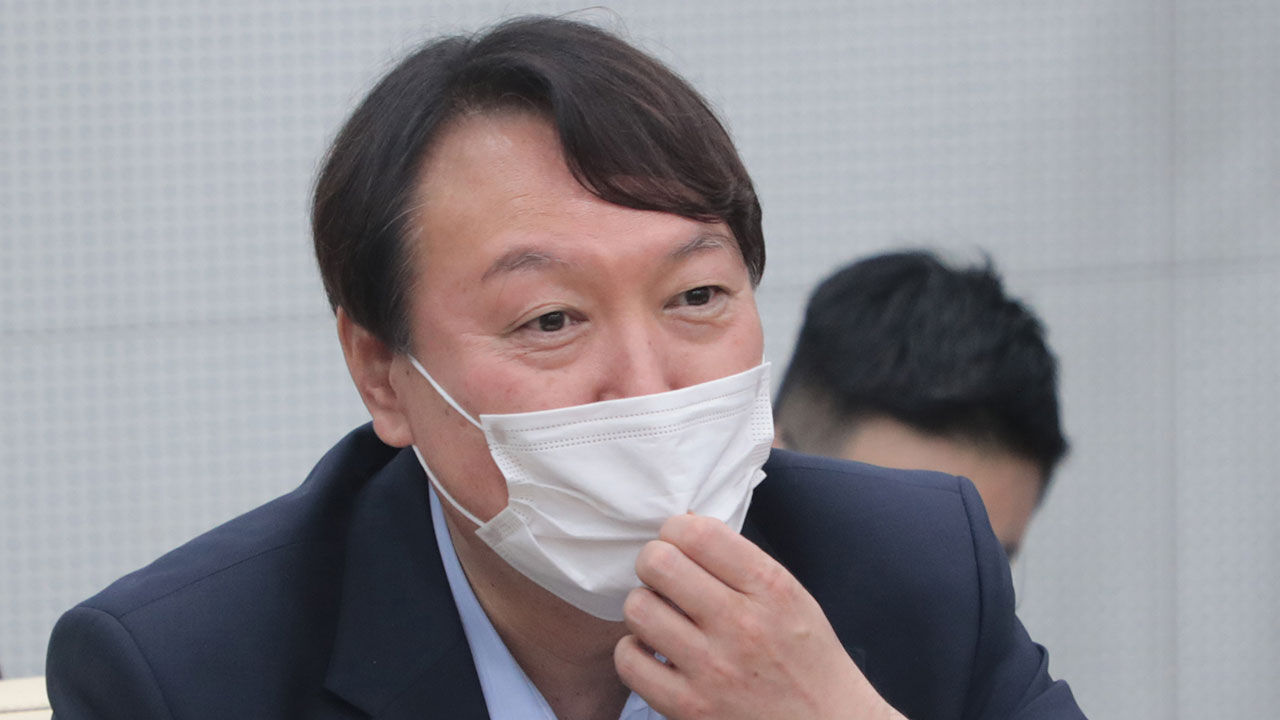 Former Prosecutor General Yoon Seok-yeol said, "I have not yet decided whether or not to join the people's power."

He said, "Just because I join the military, it doesn't mean that I won't expand." He said, "On the way to restore common sense and normalize the country, we are going beyond conservatives, progressives, and moderates to one."

Regarding the participation of many people in his camp, former President Yoon also explained, "I recently invited many people to the camp because they asked me if I should hire people who are active in real politics, listen to their advice, and set up the camp."

Regarding the fact that a large number of former People's Power Emergency Response Committee Chairman Kim Jong-in had been stationed, he said, "I don't know who is close to Chairman Kim," but he said, "I will see former Chairman Kim when he goes on vacation."

Regarding the reason for requesting the resumption of the special prosecutor's office in the case of 'Drooking Comment Manipulation', former President Yoon said, "People think that former Gyeongnam Governor Kim Kyung-soo is not the main culprit.""We need to uncover the widespread complicity in the druking case," he said.

Also, about filling the 2.5 billion won limit within one day of opening the donation account, he said, "I think that the passionate aspirations of those who aspire to restore common sense and normalize the country have produced such a result," he said, adding, "I feel a sense of responsibility." I did.

Prior to this, former President Yoon toured the North Port redevelopment site with Busan Mayor Park Hyung-joon, who belongs to the People's Power.

After the press conference, I visited the Chunghon Tower and Minju Park in Jung-gu, Busan.

After visiting the May 18th Democracy Cemetery in Gwangju on the 17th and the Monument to the February 28th Democratic Movement in Daegu on the 20th, I visited the 'Holy Land of Democracy' again.

Afterwards, former President Yoon has a luncheon with the People's Power lawmakers based in Busan and holds a meeting with merchants at the Jagalchi Market to listen to the people's feelings.