The 24-year-old man was convicted of terrorism and incitement to separatism. He can face the longest sentence of life imprisonment. 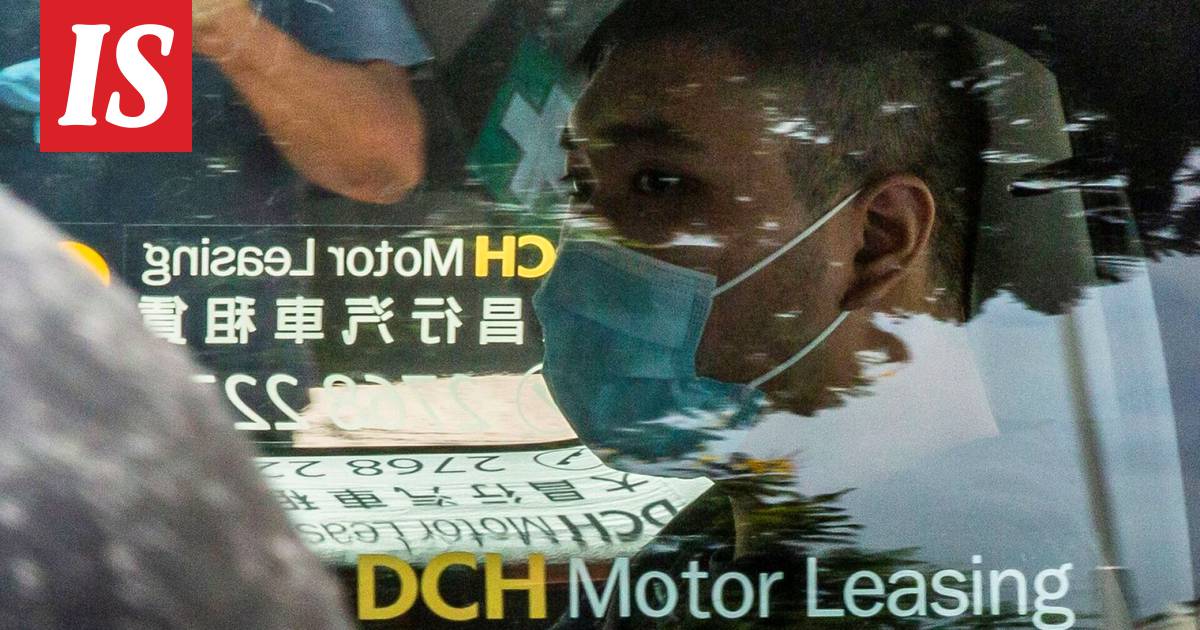 The first verdict was handed down in Hong Kong on Thursday under the National Security Act, which came into force last year.

Tong Ying-kit, 24, was convicted of terrorism and inciting separatism.

He may receive a maximum sentence of life imprisonment.

The charges relate to a case in which Tong rode a motorcycle towards three police officers while fluttering a protest flag.

Last year, China drove to Hong Kong through the National Security Act, under which dissent and criticism of China are largely criminalized.

The law also allows for the conviction of suspects of serious crimes in China.

There is no jury in the trial

The 15-day trial was conducted without a jury, which is significantly different from the Hong Kong customary law tradition.

The verdict was handed down by three judges who had been specially chosen to convict for crimes of national security.

The flag waved by Tong read "liberate Hong Kong, the revolution of our time."

The slogan was common during the huge, at times violent demonstrations in the city two years ago.

In a verdict on Tuesday, judges ruled that the slogan was capable of inciting others to separatist action.

Judges ruled the charge of terrorism was met on the grounds that a motorcycle collision with police officers "seriously endangered public safety."

Tong himself denied having committed any crimes.

His verdict will be read later.

More than 60 people on trial

More than 60 people have been indicted under the National Security Act, most of them awaiting trial in prison.

Jimmy Lai, the city’s most prominent democracy activist, whose newspaper Apple Daily was forced to close in June when its funds were frozen, has also been indicted.

According to experts, Tuesday’s verdict shows that the Hong Kong judiciary is adopting a broad interpretation of the Security Act, and the courts will become more like mainland China, especially in political cases.

- The whole system from administration to law enforcement and the judiciary is in line, describes Hong Lai legal system expert Eric Lai from Georgetown University to the news agency AFP.

In China, the courts are accountable to the Communist Party.