Switzerland's risky bet on the protection of its data

To everyone's surprise, the government has chosen to entrust its cloud, that is to say the servers on which the Confederation's data is stored, to several Internet giants. Everyone was… 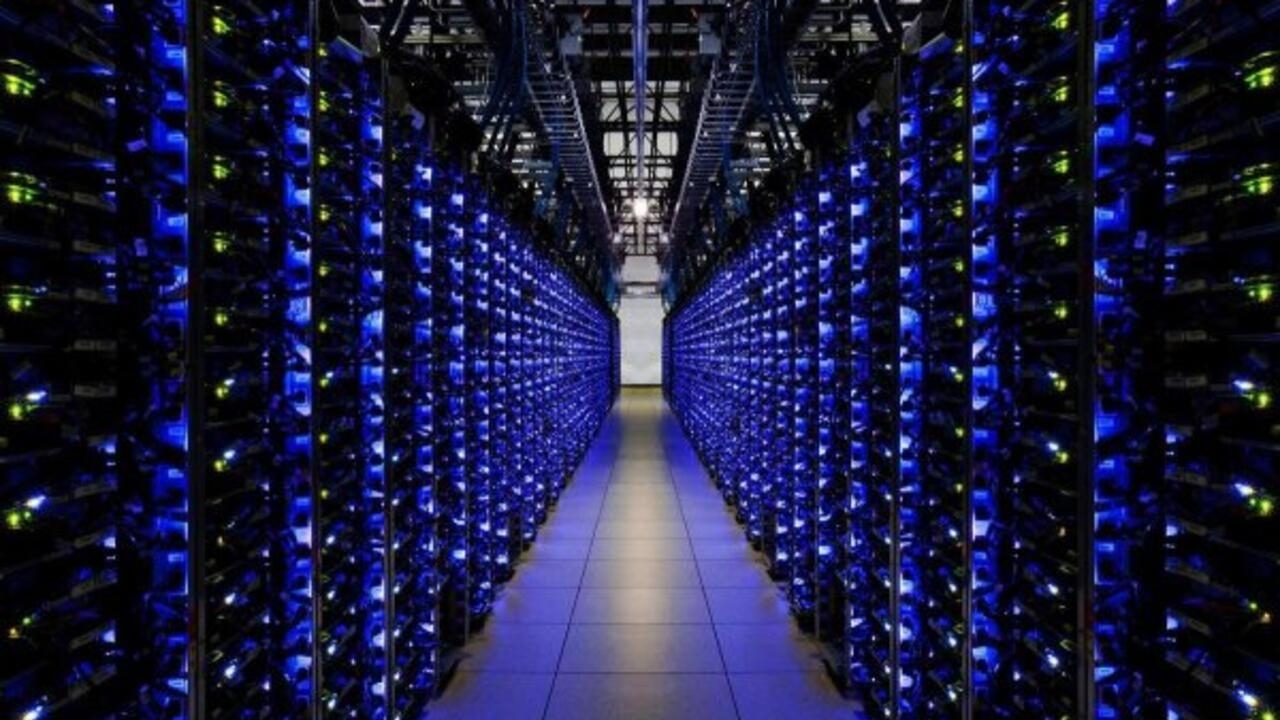 Switzerland's risky bet on the protection of its data

In Europe, Microsoft already has data centers in Germany, France, the Netherlands and Ireland (illustration) DR

To everyone's surprise, the government has chosen to entrust its cloud, that is to say the servers on which the Confederation's data is stored, to several Internet giants.

Besides Amazon and Microsoft, one name is particularly ticking.

That of Alibaba, the Chinese e-commerce giant.

The choice of a Chinese multinational to store the data of the Swiss administration has gone badly in Switzerland.

And not only in

Google, which was not selected in the call for tenders, has filed a lawsuit.

believes that its offer was the best.

But if Berne's choice were to be confirmed, well it would indeed be a huge surprise to see China's Alibaba take part of the stake.

Because in China, companies are subservient to the central power. Especially since a law, passed in 2017, requires any citizen or business to cooperate

. So we do not know exactly what information will be transmitted by Switzerland to Alibaba, but we can wonder about the relevance, in terms of security, to see the data of Swiss citizens being entrusted to China.

Because that's what it means.

For the cybersecurity specialist at the University of Geneva, Solange Ghernaouti, it is as if Switzerland had given the keys to her apartment to a foreigner.

In this case, a foreigner from a country less known for its respect for data confidentiality than for its cyber attacks.

Just a few days ago, the United States and the European Union

Towards a popular vote?

Beyond the Alibaba case, Switzerland's choice to entrust its cloud to foreign companies is debated.

Notably because Switzerland is rightly known for being a haven of peace in terms of cybersecurity.

You just have to look at the number of companies that highlight the 100% Swiss character of their infrastructures.

This is for example the case of Protonmail secure messaging, widely used by human rights activists around the world.

The firm hosts its servers under the Swiss mountains, therefore out of the reach, in theory, of hackers and even American and European internet gendarmes.

On the strength of its reputation, Switzerland even proposed to create a

, which would be awarded to companies that guarantee data sovereignty.

The paradox is that Switzerland could not apply this label for its own cloud.

The call for tenders explicitly requested that the servers be hosted on 3 different continents.

But you know, in Switzerland, the last word often goes to the voters.

Cyber ​​security experts are already working on a popular initiative to force the government to store its data in Switzerland and not abroad.