Sberbank told about a new method of stealing money from Russians, in which fraudsters use instant messengers. 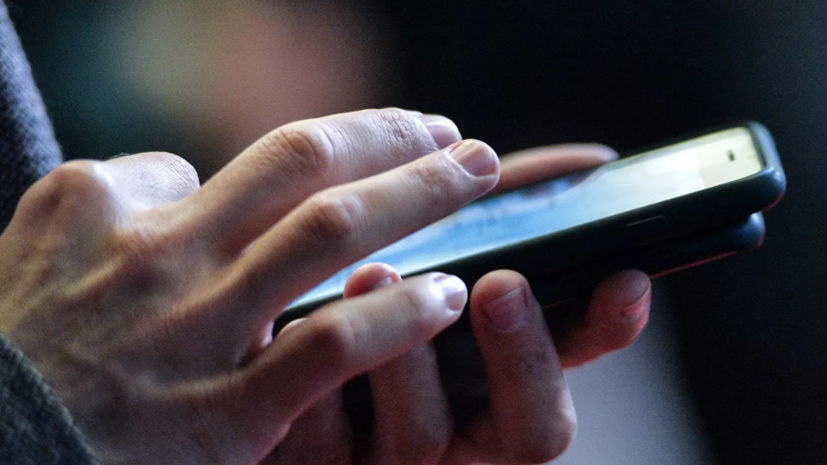 As the bank told RIA Novosti, the attackers lure out the money of their victims through the raffle of cash prizes allegedly organized by messengers.

“The new trick of the scammers is the“ messenger campaign ”.

The cybercriminals are announcing a contest on the Internet, allegedly organized by popular messaging programs.

If a person clicks on the link, then he goes to a phishing site, where it is written that the prize fund of the action is $ 1 million, ”the bank said.

The essence of the scheme is that a person allegedly wins a cash prize in the amount of several thousand dollars, but it is not so easy to get this money, since transfers in foreign currency between residents are prohibited.

Under this pretext, the scammers lure out several hundred rubles for a special banking operation, as well as information about the victim's bank card in order to completely empty it in the end.