Rahma exposed to racism in Orsa: "There will never be any change"

Rahma and his friends visited a restaurant in Orsa to watch football when they were verbally attacked with racist remarks. The restaurant owner considers it deplorable and distances himself from the incident. 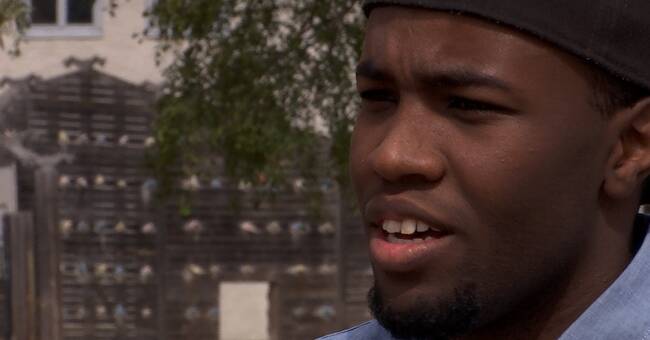 During the match, Rahma and his friends received racist jokes and outbursts from other guests.

- What happened was not the first time.

I have been jumped on during all my years in Orsa, says Rahma.

The restaurant owner puts a stop to it

According to Rahma, none of the other restaurant guests reacted.

And the restaurant owner, who was busy with work, did not notice anything.

She now strongly dissociates herself from what happened:

- Those who did this are not welcome here, she says.

Rahma tells in the clip above that people do not believe in him and his friends when they tell that they are exposed to racism.