Suspected of being involved in the assassination of Haitian President Jovenel Moïse, his security coordinator was arrested on Monday, Haitian police announced, three weeks after the murder of the ... 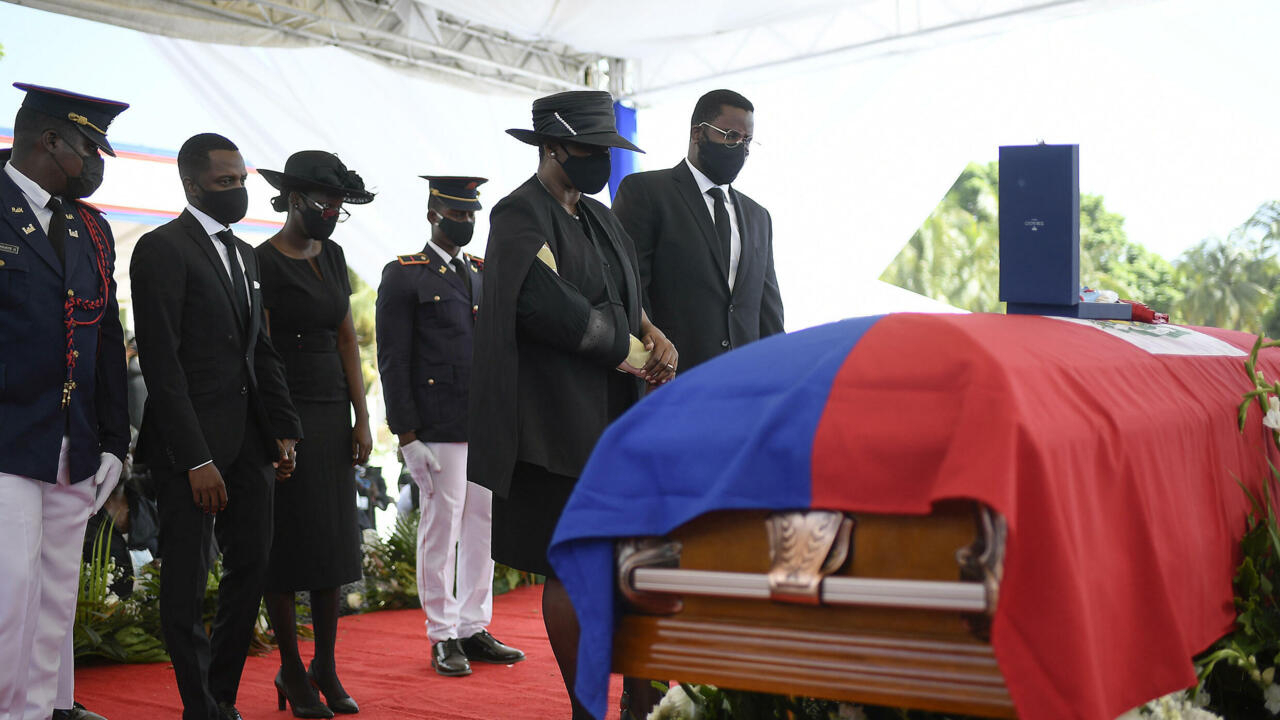 This is one of the crucial questions around the murder of Haitian President Jovenel Moïse: did the assassins benefit from complicity in the entourage of the Head of State?

Three weeks after the murderous raid on his residence, the Haitian national police announced that they had arrested the president's security coordinator on Monday, July 26, as part of the investigation.

Placed in isolation at the General Inspectorate at first, the divisional commissioner Jean Laguel Civil is now behind bars in a prison in Delmas, a town bordering Port-au-Prince. He is suspected of being involved in the murderous plot that led to the death of Jovenel Moïse, killed by an armed commando at his home.

"I confirm that Jean Laguel Civil was arrested on Monday by the police as part of the investigation into the assassination of President Jovenel Moïse," the spokesperson for the police institution, Marie Michelle, told AFP. Glassmaker. The commissioner of the government of Port-au-Prince, Bed-ford Claude, had already asked the immigration and emigration services to prohibit four officers of the Haitian national police, responsible for the security of the president, from leave the country.

Read also: Who is Christian E. Sanon, presumed brain of the commando operation?

Also as part of the investigation into the assassination of the president, the police also issued, Monday, a search notice targeting Wendelle Coq Thélot, a judge at the Court of Cassation, the highest judicial body in the country.

The magistrate had been retired by President Moïse.

The new Prime Minister of Haiti, Ariel Henry, has promised to bring the killers of Jovenel Moïse to justice.

Haitian police have so far arrested around 20 Colombian mercenaries and claim to have uncovered a plot organized by a group of Haitians with foreign links, but many gray areas remain.

>> Read also: Who are the armed groups terrorizing Haiti?