In the Tver region, a verdict was passed on a resident who was planning a terrorist attack on May 9

In the Tver region, a court sentenced a local resident to 16 years in prison, accused of preparing a terrorist attack during the celebration of the 75th anniversary of victory in the Great Patriotic War. 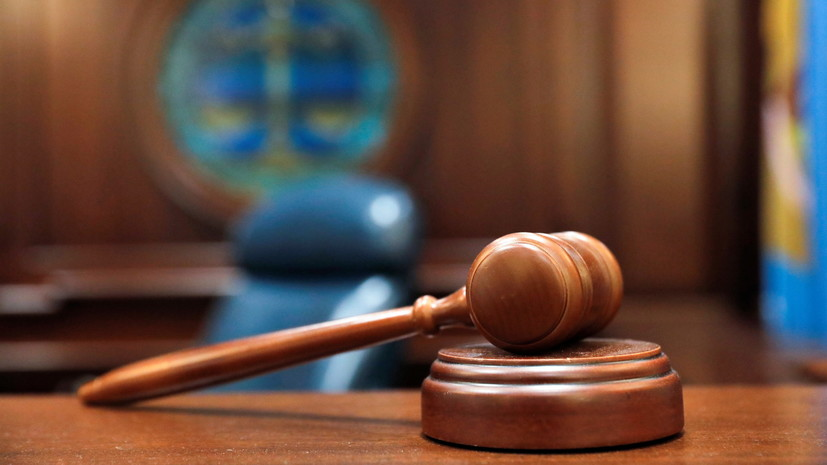 This is stated in the message of the regional department of the Investigative Committee.

The man was found guilty of illegal manufacture and storage of weapons and ammunition, murder, preparation for a terrorist attack and public calls for extremist activities.

The investigation and the court established that in 2019, an 18-year-old resident of the city of Kimry manufactured and stored firearms and ammunition at his place of residence, as well as in a cache adapted by him.

The report also says that the man in the area of ​​his residence made inscriptions on buildings and structures calling for the implementation of extremist activities.

“In addition, in April 2020, in the daytime, being near the carriageway in the city of Kimry, out of hooligan motives, for no reason, the attacker committed the murder of a 48-year-old man unknown to him, using a firearm he had made earlier,” the UK said.

The ministry added that during the celebration of the 75th anniversary of the victory in the Great Patriotic War, he planned to carry out a terrorist attack to destabilize the activities of state authorities in Kimry.

The man's actions were stopped by the FSB officers.

The convicted person will serve the first three years of his sentence in prison, and the rest of the term in a maximum security penal colony.

Earlier, the Internet newspaper Realnoe Vremya reported that the Nizhnekamsk City Court had passed a verdict in the case of false reporting of a terrorist threat.