According to a Public Health France study, heat waves cost France between 22 and 37 billion euros from 2015 to 2020 because of deaths, medical costs and loss of well-being. The public health agency denounces "the invisible burden" extreme weather events and calls for strengthening `` adaptation to heatwaves ''. 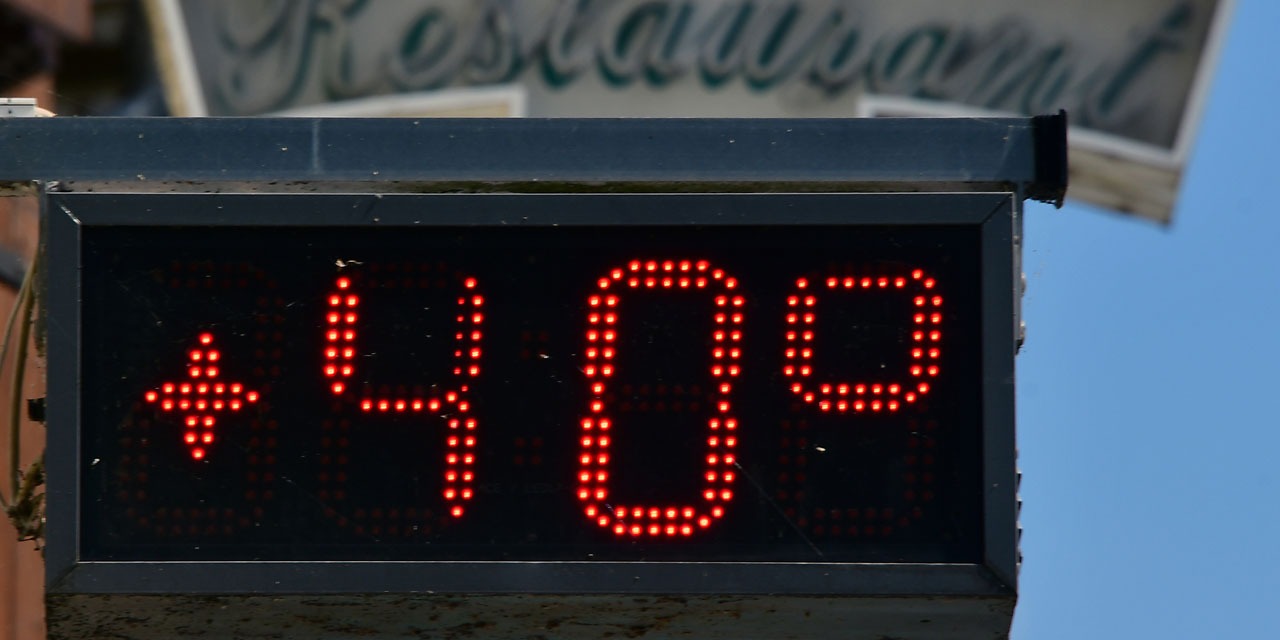 According to a Public Health France study, heat waves cost France between 22 and 37 billion euros from 2015 to 2020 because of deaths, medical costs and loss of well-being.

The public health agency denounces "the invisible burden" of extreme climatic events and asks to strengthen "adaptation to heatwaves".

Heatwaves cost France between 22 and 37 billion euros from 2015 to 2020 due to deaths, medical costs and loss of well-being, according to Public Health France, which highlights the "invisible burden" of these extreme weather events.

During floods or storms, insurers quickly come into play to quantify the damage, already clearly visible to the naked eye on television images.

But the impacts of heatwaves, extreme events yet the deadliest, "are rarely considered from an economic angle", estimates the study published Tuesday, which also notes a "weak" perception of this risk, the most obvious sign of the warming of the world. planet.

In six years, only three metropolitan departments have not suffered a heat wave

The researchers therefore looked at the heat waves that affected mainland France from 2015 to 2020, extreme heat episodes that caused a total of nearly 10,000 deaths. In six years, all metropolitan departments except three (Côte d'Armor, Creuse and Finistère) have suffered at least one heat wave, for a cumulative total of 2,716 daily alerts (orange or red vigilance from Météo-France), i.e. 29 , 2 days on average per department. Whatever calculation method is adopted, "the intangible costs linked to premature mortality represent the majority share, highlighting an underestimated and largely invisible societal burden".

Then comes the "loss of well-being", estimated at 6.3 billion euros.

However, it was only calculated in 2019 and 2020, the only years to have experienced red vigilance accompanied by recommendations to avoid travel and physical activity, fatigue or reduced cognitive abilities.

The excess of recourse to care (going to the emergency room, SOS Médecins, hospitalizations) represents only a small part of the total, with 31 million euros. More than a third of this amount was observed in a single year, 2019, with peaks in emergencies, especially among young people. Compared to the size of the exposed population, the economic impact of heat waves since 2015 "has averaged between 72 euros per inhabitant in 2017 and 224 euros per inhabitant in 2020, for a total over the period of 814 euros per inhabitant" .

"Despite the implementation of a prevention plan since 2004, heat waves continue to have a strong health and economic impact in France", insists Santé Publique France, stressing the exacerbation of the frequency, duration, intensity and geographic extent of these heat waves. And faced with a further expected worsening, the results underline "the urgency of action measures to strengthen adaptation to heatwaves", argues the study.