Germany: explosion and fire at the Leverkusen chemical site

A violent explosion followed by a fire struck this Tuesday morning, July 27, the Leverkusen chemical site in western Germany. Three tanks containing solvents were hit. The… 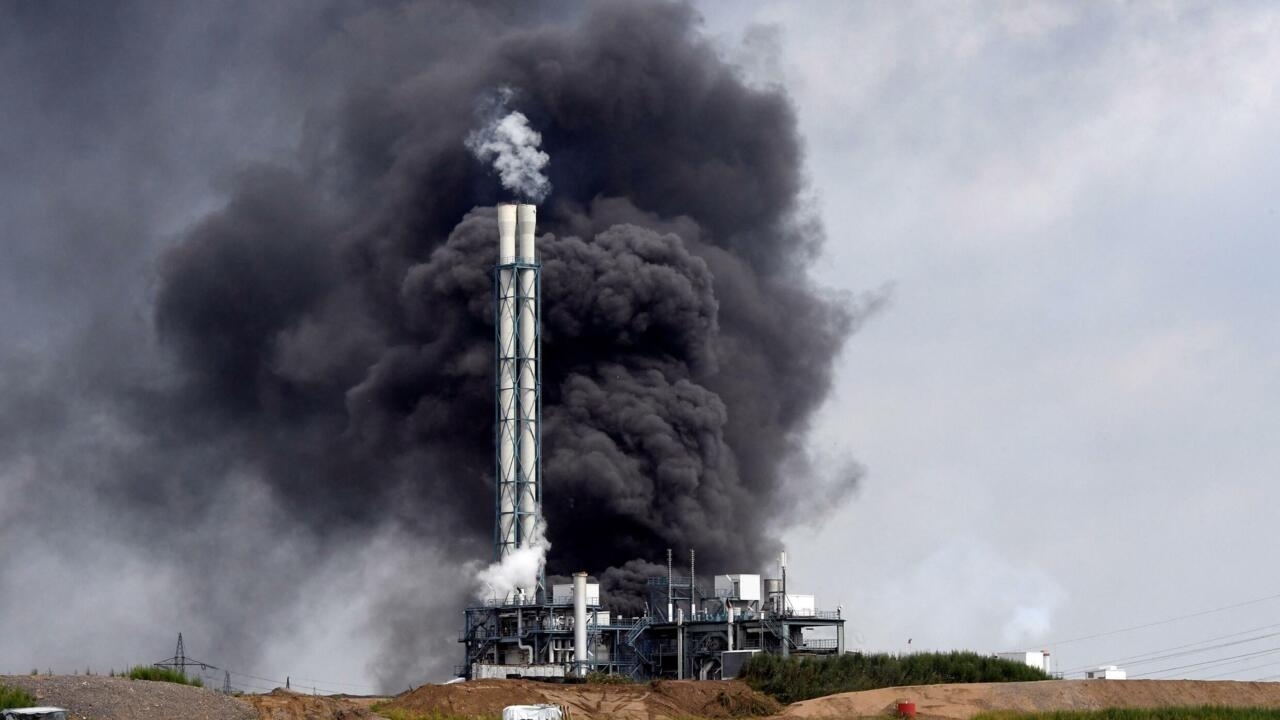 Germany: explosion and fire at the Leverkusen chemical site

Smoke rises from a landfill and waste incineration area in the Chempark industrial park managed by operator Currenta following an explosion in the Buerrig district of Leverkusen, west from Germany, July 27, 2021. AFP - ROBERTO PFEIL

A violent explosion followed by a fire struck this Tuesday morning, July 27, the Leverkusen chemical site in western Germany.

The balance sheet at the end of the afternoon reported one death - an employee of the company - and four missing, also employed on the spot.

A dark day for the inhabitants of Leverkusen

The city's mayor, Uwe Richrath, was in shock during a conference early Tuesday afternoon.

The city, home of the giant Bayer, is closely linked to chemistry.

50,000 people work in the 11 km² industrial park where the accident took place on Tuesday morning.

Three tanks of the Currenta company, which stores and processes waste, exploded for unknown reasons.

The accident was classified in the “

The inhabitants in the surroundings were asked to seal themselves in their homes, to rinse the vegetables in their garden;

children's play areas have been closed.

The results of tests for possible air pollution are not yet available.

The search for the missing must first be completed on the site in order to launch an investigation into the causes of the explosion.

Germany: explosion on a chemical site, large cloud of smoke.

The incident was classified as "extreme danger".