Former Lieutenant Colonel of the Security Service of Ukraine (SBU) Vasily Prozorov said that there is a high probability that the European Court of Human Rights (ECHR), at the suit of Russia, will recognize the actions of the state structures of Ukraine as criminal. 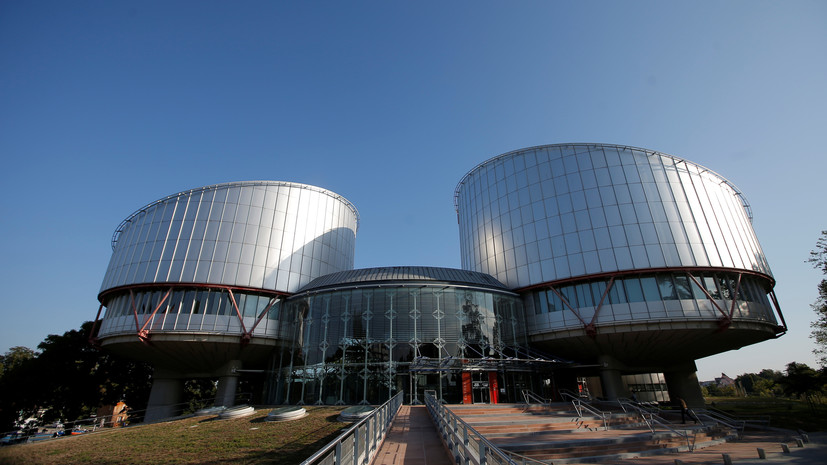 He told RIA Novosti about this.

“I believe that if we approach from the point of view of jurisprudence, Russia has every chance to achieve a positive solution to its claim, namely, the recognition by the European Court of Human Rights of the actions of state structures of Ukraine as criminal,” he said.

According to Prozorov, the most indisputable facts will be those that fall under the definition of “the use of facts of excessive force,” primarily against objects of peaceful infrastructure.

Earlier, Prozorov said that he was ready to testify on Russia's claim against Ukraine at the ECHR.

On July 23, the ECHR registered the first interstate complaint against Ukraine in the history of Russia.