Covid-19: all international travelers banned from entering the United States

While the Delta variant is progressing rapidly in the United States, the White House announced on Monday that, for the time being, the American borders remain closed to all international travelers ... 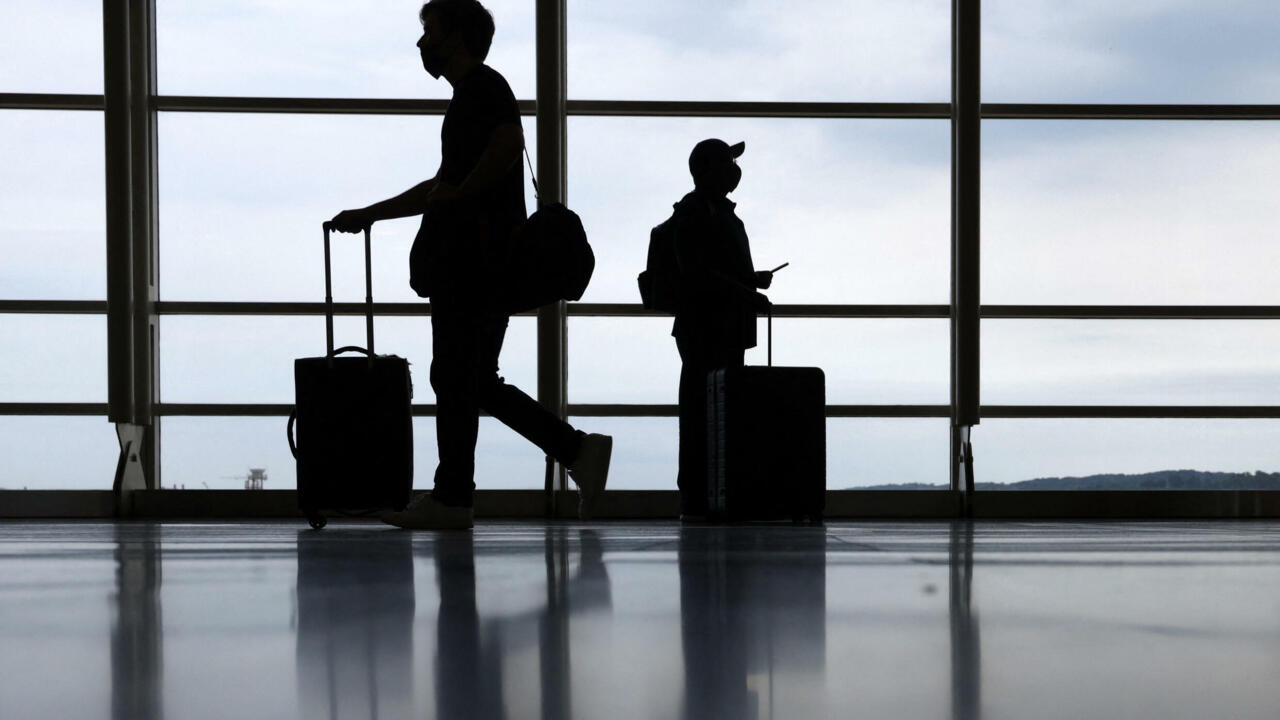 Tested or vaccinated, international travelers will have to wait patiently to get to the United States.

American borders remain closed to visitors for the time being, announced the White House on Monday July 26, citing the rapid spread of the Delta variant, despite calls for reciprocity from Europeans in particular.

"We maintain the existing travel restrictions at this stage," White House spokeswoman Jen Psaki said, justifying this decision in particular by the rapid spread of the Delta variant "here and abroad."

While the countries of the European Union have decided to reopen their own borders to Americans, provided they are vaccinated against Covid-19 or present a negative test, travelers from the Schengen area, from the United Kingdom United and Ireland have not been able to enter the United States since March 2020. This border closure is strongly criticized by tourism professionals in Europe, but also by American employers.

Canada has also decided to reopen its border from August 9 for US citizens and permanent residents living in the United States fully vaccinated, again without reciprocity.

Washington announced in early June the establishment of working groups with Canada, Mexico, the European Union and the United Kingdom to look into the issue of international travel, giving hope for a relaxation of restrictions.

Not only will this not happen, but the United States is also increasing the warnings to its nationals tempted to travel abroad.

After advising against travel to the UK a week ago, the Centers for Disease Prevention and Control (CDC), the main US federal public health agency, added Portugal and Spain, between others, to the list of destinations to avoid.

For these level 4 countries, the highest level of health alert, the United States recommends that travelers be fully immunized before departure and warns that even then, they are at "risk."

The country is facing, like much of the planet, a marked increase in contamination under the effect of the Delta variant, the most contagious since the outbreak of the Covid-19 pandemic.

With 521,800 contaminations recorded daily in the world last week, the indicator has accelerated sharply (+ 9% compared to the previous week), according to an AFP report stopped last Thursday.

The pandemic has been gaining ground since mid-June, after slowing down sharply for almost two months.

President Joe Biden and his administration, but now also a growing number of opposition politicians, are increasing calls to relaunch a vaccination process that slowed down during the summer.