The crossover of diplomats continues between Beijing and Washington. The day after US Deputy Secretary of State Wendy Sherman's visit to Tianjin on the Chinese east coast, the Deputy Minister… 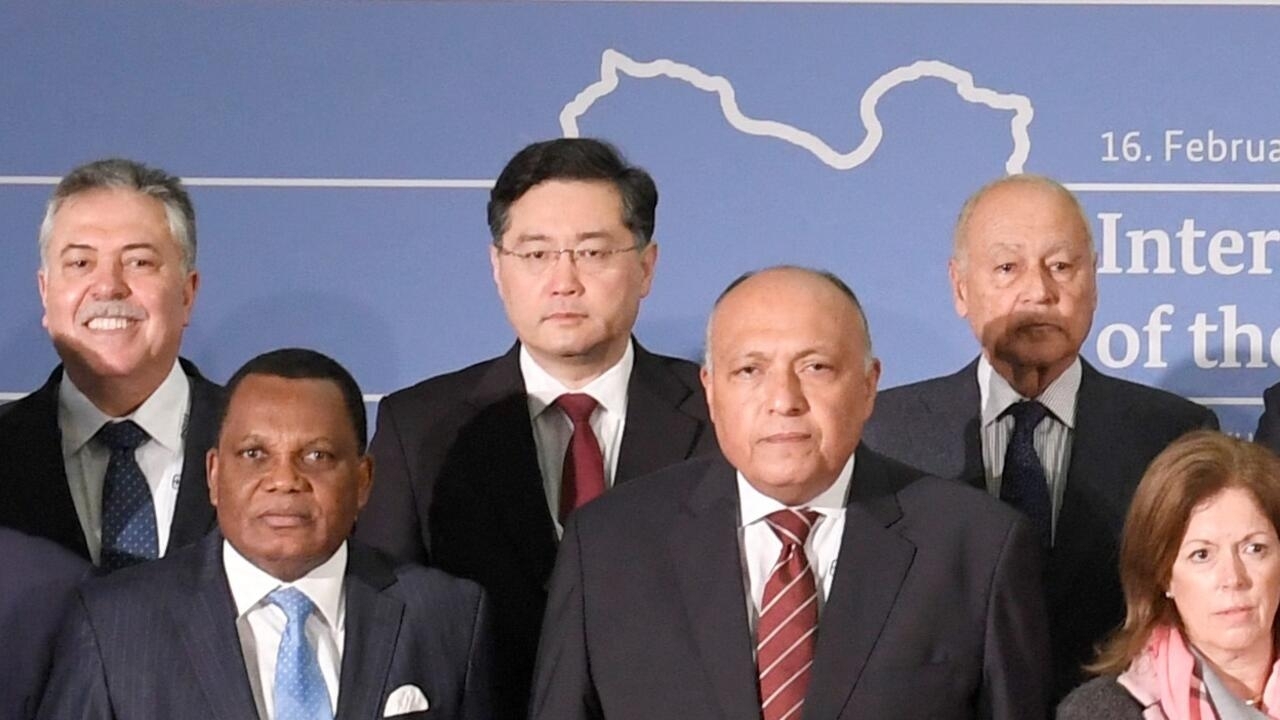 Chinese diplomat Qin Gang (center) when he was deputy foreign minister, at a meeting of the international committee on Libya, February 16, 2020 on the sidelines of the 56th Munich Security Conference, in southern Germany.

The crossover of diplomats continues between Beijing and Washington.

The day after US Deputy Secretary of State Wendy Sherman's visit to Tianjin on the Chinese east coast, the Chinese Vice Foreign Minister flew to Washington on Tuesday, July 27.

Qin Gang is indeed the new Chinese ambassador to the United States.

A close friend of President Xi Jinping who started his career in London.

He is a specialist in Europe who goes to the United States.

If this lack of experience on American issues surprised some observers, others see it as a new departure in the tumultuous relations between the first and the second largest economy in the world, while Joe Biden has just come closer to the Europeans.

Like all Chinese diplomats, at 55, Qin Gang is first and foremost a good soldier in the service of his country and the Party.

Born in Tianjin as former Prime Minister Wen Jiabao, it was under the latter that he first joined the Information Department and spokesperson of the Chinese Foreign Ministry.

The foreign correspondents who were there remember his numerous interventions during the diplomatic battle between Beijing and Tokyo around the disputed Diaoyu-Senkaku archipelago in the East China Sea.

For their first interview of the Biden era, Beijing and Washington renew their grievances

Perfectly English-speaking, rather direct in his defense of China's interests, Qin Gang

quickly rose through the ranks of Chinese diplomacy

. After several round trips between the Department of Western European Affairs, then the Department of Information and the Chinese Embassy in the United Kingdom, he became the youngest Deputy Minister of Foreign Affairs in 2018. He will then accompany the head of state Xi Jinping in most of his trips abroad, until the health crisis.

Will the new ambassador keep the relatively moderate line of his predecessor, Cui Tiankai, who spent 8 years in Washington?

China has since entered a "

", repeat the official media, that of the assertion of its power.

China accused by US and allies of cyberattacks threatening their security

For their first Biden-era interview, Beijing and Washington renew their grievances