The Kremlin commented on the situation in Tunisia

The press secretary of the Russian President Dmitry Peskov said that the Kremlin is following the news coming from Tunisia. 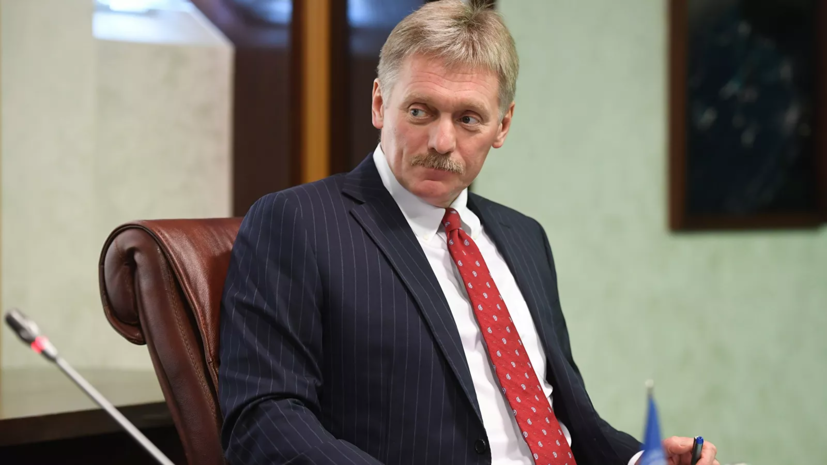 “Of course, we are monitoring, we are following the news that comes from Tunisia, and, of course, we expect that, let's say, nothing will threaten the stability and security of citizens in this country,” Peskov said.

Earlier, Tunisian President Qais Said, at an emergency meeting of the leaders of the armed forces and security services, announced the suspension of parliamentary activities and the resignation of the country's Prime Minister Hisham Mashishi.

He also stripped the immunity of all deputies amid anti-government protests that swept the country.

After Tunisian President Qais Said announced his decision to suspend the Assembly of People's Representatives, the army surrounded the parliament building and state television.