Tesla earns over $ 1 billion for the first time in a quarter New York (AFP) Electric-vehicle maker Tesla, boosted by a record number of second-quarter deliveries, earned more than $ 1 billion over three months for the first time but warned that the microchip shortage remained a threat. The situation on the semiconductor side continues to be "pretty serious," Tesla boss Elon Musk said on a conference call with analysts. "It's hard to say how long it's goin 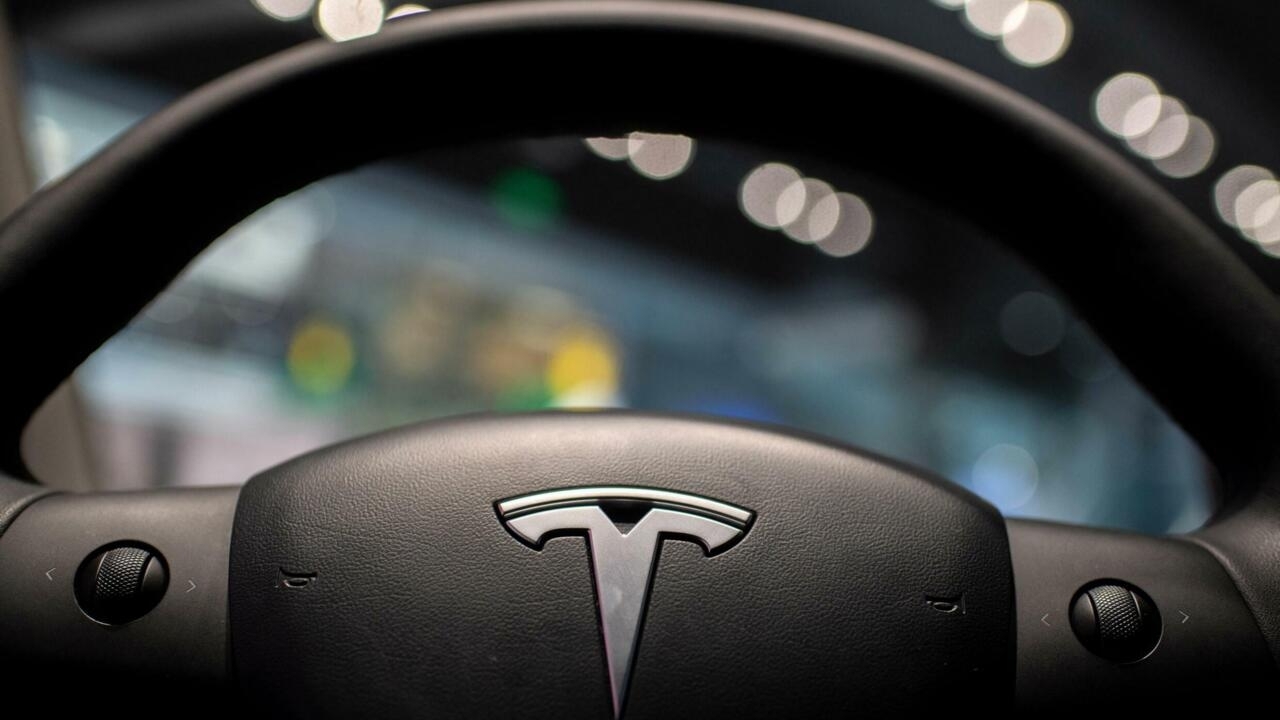 Electric-vehicle maker Tesla, boosted by a record number of second-quarter deliveries, earned more than $ 1 billion over three months for the first time but warned that the microchip shortage remained a threat.

The situation on the semiconductor side continues to be "pretty serious," Tesla boss Elon Musk said on a conference call with analysts.

"It's hard to say how long it's going to last because there's nothing we can do about it ourselves."

The group has so far been able to get around much of the problem by using new chip designs and rewriting software accordingly.

But "for the rest of the year our growth will depend on the smallest piece of our supply chain," Musk warned.

The automaker, which announced in January that it wanted to increase its deliveries by 50% on average per year for several years, has not officially changed its forecasts, however.

As for its factories under construction, Tesla believes it is still "on track to manufacture (its) first Model Y vehicles in Berlin and Austin in 2021".

On the other hand, "to better focus on these factories, and due to the limited availability of battery cells and the challenges of the global supply chain", Tesla has decided to postpone the start of production of its truck until 2022. Semi.

Mr. Musk also indicated during the conference call that his Cybertruck electric pickup was going to be late.

The company had already announced that it had delivered 201,250 vehicles in the second quarter, an unprecedented level despite this shortage of electronic chips and the supply problems that have been disrupting the automotive sector since the start of the year.

The group's net profit increased tenfold over the period to reach $ 1.14 billion.

Its turnover almost doubled to $ 11.96 billion.

Tesla, which usually derives a large part of its profits from the sale to other companies of the carbon credits granted to it because its cars do not emit pollutants, on the other hand sees this source starting to dry up: the income derived from this activity reached $ 354 million in the second quarter, compared to $ 518 million in the previous quarter.

The group, which had also withdrawn $ 101 million in operating profit thanks to bitcoin in the first quarter, this time had to record a charge of 23 million for the same reason.

Tesla had created the surprise at the beginning of the year by announcing to have bought for 1.5 billion dollars of virtual currency, the value of which soared until mid-April, before falling sharply.

The group's share took about 1% around 11:00 p.m. GMT in electronic trading following the close of the New York Stock Exchange.

It has lost about a quarter of its value since peaking in January, having jumped more than 700% in 2020.

The group has dominated the electric vehicle market for a long time but faces increasing competition, for example with the recent arrival on the market of Ford's Mustang Mach-E and Volkswagen ID.4 SUVs.

According to the specialist firm Cox Automotive, Tesla accounted for 64% of sales of electric vehicles in the United States in the second quarter, against 71% in the previous quarter and 83% over the same period in 2020.

Mr. Musk also reconsidered his intention, announced recently on Twitter, to open Tesla's network of charging stations to other brands of electric vehicles.

In the United States, it will be enough, he assured Monday, to download a Tesla application and to buy an adapter.

"Our goal is to support the advent of sustainable energy. It's not about creating an enclosed space and using it to attack our competition," said Musk.

Increasing the use of Tesla's network will also allow the group to achieve economies of scale and be more profitable.

The unpredictable leader of the group has also indicated that he would not necessarily participate in the next conference calls that traditionally follow the publication of the results, "unless there is really something important that I want to say".