In the port of Piraeus outside Athens, an attempt is being made to use risk-based security controls with the help of new technology, instead of everyone being treated equally at the controls. The goal is, among other things, to be able to arrest terrorists before an attack takes place. 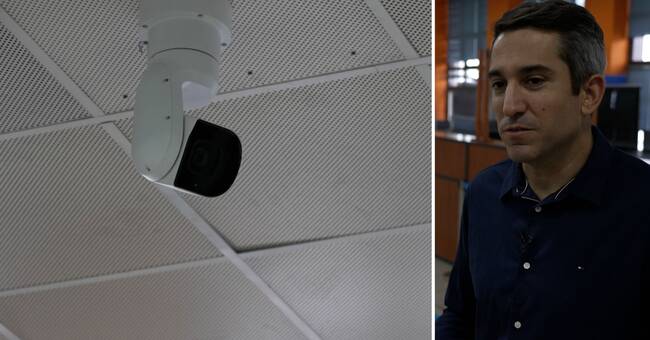 With the help of new technology and cameras in the Greek ferry terminal, what is considered risk behaviors are captured, and based on that, passengers can be picked up for security checks.

It could, for example, be about a person who moves in a strange way in the terminal or shows a suspected great interest in the luggage belt.

The goal is both increased security and that security checks should go faster.