Italy on Sunday asked neighboring European countries for help to fight the fires that are devastating parts of Sardinia, where hundreds of residents have been seen ... 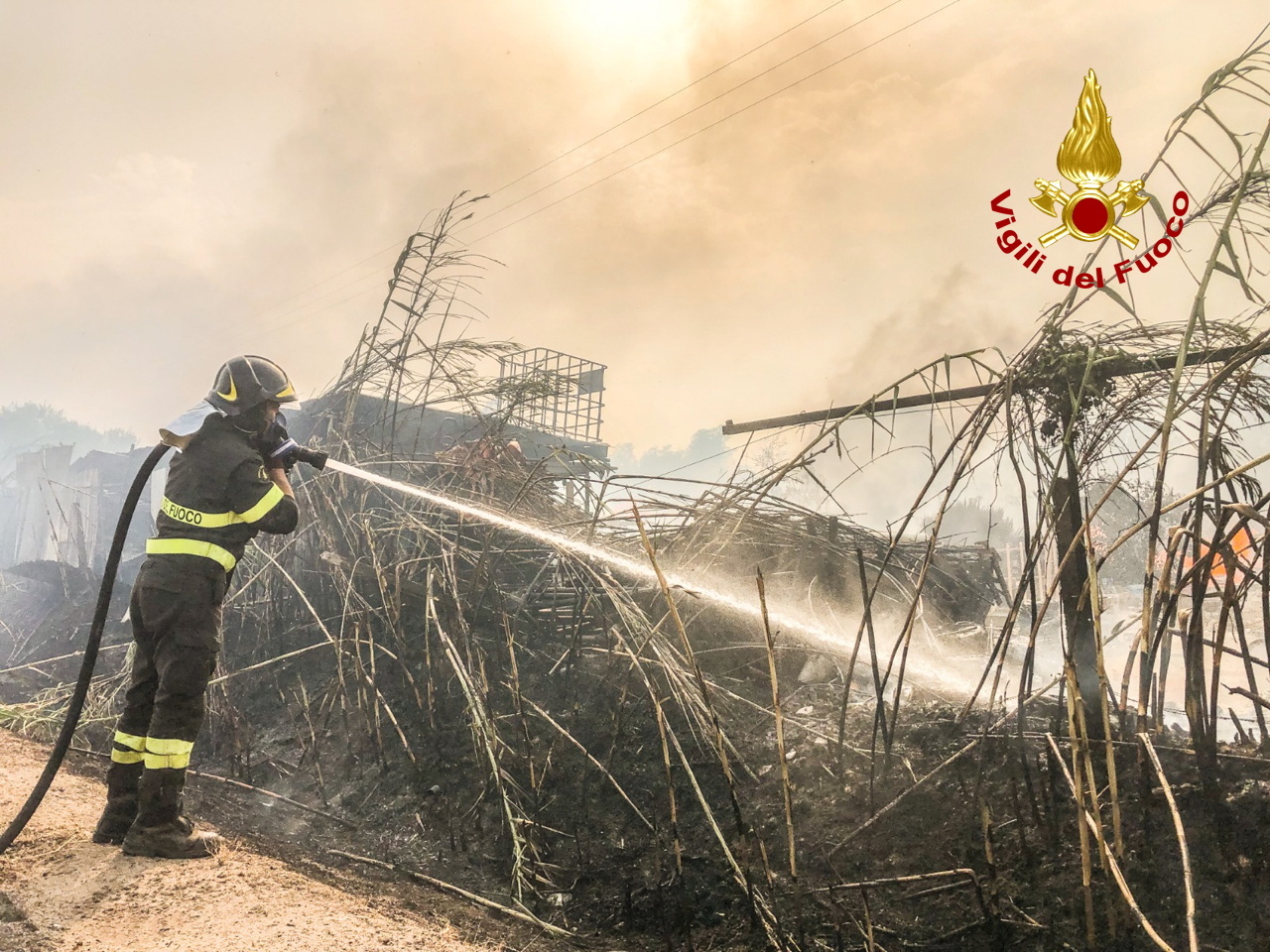 Italy on Sunday appealed to neighboring European countries for help to fight the fires that are devastating parts of Sardinia, where hundreds of residents have been forced from their homes.

"This is an unprecedented catastrophe,"

from their homes, including residents of a medical institution, according to

Residents of the town of Cuglieri have been particularly affected, although some of them have been able to return to their homes early this Sunday, according to Europa Press of the daily

Among those who fled the small coastal town of Porto Alabe were scared tourists, according to the same source.

Canadair planes were pulling water off the coast of Porto Alabe, before flying over properties near the shore and spraying the burning vegetation just behind the houses.

other European countries to provide

planes to fight the fire

A large area of ​​Oristano province (to the west of the island) is "on its knees because of the devastating fire," the minister said.

Some 20,000 hectares of vegetation

The level of danger of the fire continues to be "extreme", according to Civil Protection.

The Coldiretti agricultural association has spoken of a "catastrophe" and considerable damage to agriculture.

In addition, the fire danger remains high, according to authorities.

Some 7,500 first responders, including forest police and Red Cross personnel, were helping evacuees and those in distress, those responsible for the fires said.

It is too early to assess the extent of the destruction caused by the catastrophe, said Salinas, who plans to seek help from the government for reforestation.

LeadersThe 100 years of Edgar Morin: "We live in total uncertainty. The future is completely dark"

EnvironmentStorms, floods, droughts and heat waves: water, protagonist of the disasters with the most deaths and losses in 50 years