A child died as a result of an accident in Voronezh

A young child died as a result of an accident in Voronezh, six more people were injured, according to the Main Directorate of the Ministry of Internal Affairs for the region. 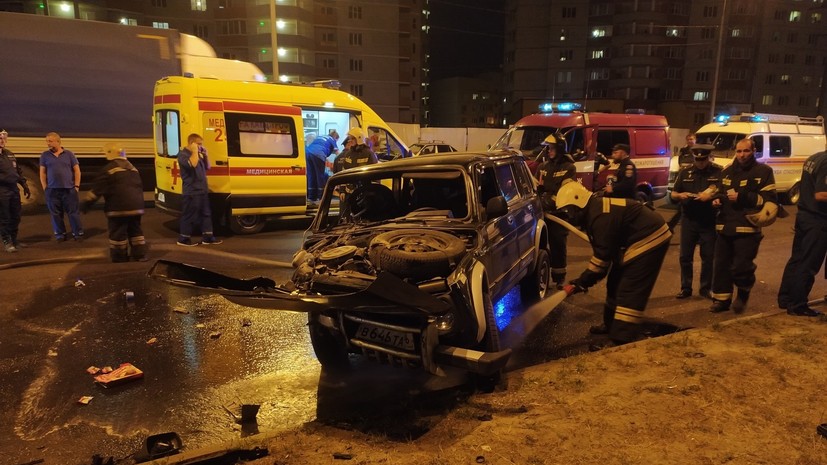 Antonov-Ovseenko of Voronezh there was a collision of Niva and VAZ-2112 cars, ”the message says.

According to preliminary data, both drivers and four passengers of the Niva were injured and were hospitalized.

The reasons and circumstances of the incident are being established.

Earlier, three passengers were injured in a car accident involving an SUV and a passenger bus in Sevastopol.