Two people died and five more were injured in an accident involving three cars in the Nizhny Novgorod region. 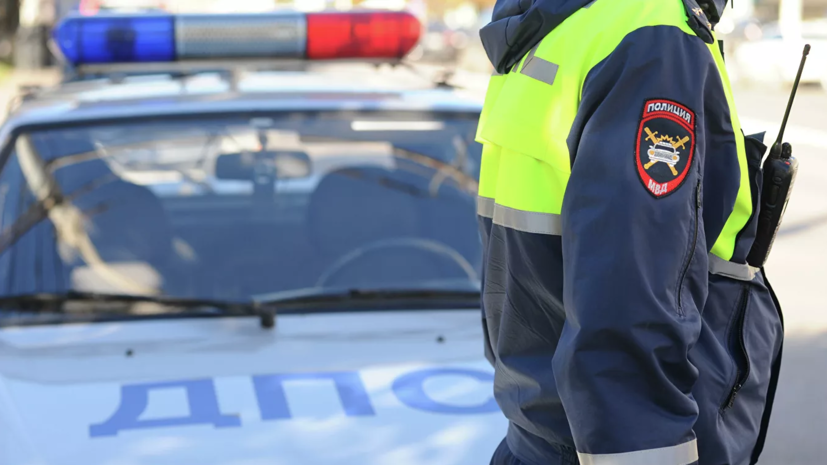 This is reported by TASS with reference to the press service of the Main Directorate of the Ministry of Emergency Situations in the region.

“At 02:45 Moscow time on July 25, a report was received about an accident at the address: Gorodetsky District, 53rd km of the regional road Linda - Gorodets - Zavolzhye, the dam of the Nizhegorodskaya hydroelectric power station, northwest of the Volga region.

There was a collision of three cars, ”the department said.

It is clarified that two cars and an ambulance car collided on the road.

According to the Ministry of Emergency Situations, a man and a woman born in 1969 died in an accident.

Earlier, FAN reported that an accident had occurred in the Shushensky district of the Krasnoyarsk Territory.

As a result of the road accident, three people were killed.