The fire in the center of St. Petersburg is extinguished

The fire in the building on Ligovsky Prospekt in St. Petersburg has been liquidated, according to the Ministry of Emergency Situations in the city. 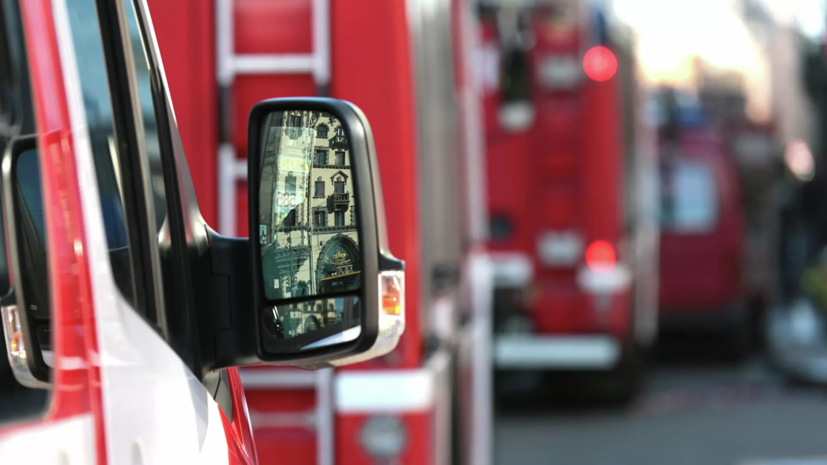 "At 17:30 Moscow time, the elimination of open burning was announced," the agency's message was quoted by TASS.

According to a source in the emergency services, one person was injured in the fire, he was hospitalized.

Earlier it was reported that the area of ​​the fire in a residential building in St. Petersburg increased to 1.5 thousand square meters.