Turkey rejects Security Council criticism of its position on Cyprus

On Friday, Turkey rejected the condemnation of the United Nations Security Council for its support for the partition of Cyprus, and its projects to reopen a deserted coastal city in the northern part of the Mediterranean island since 1974. 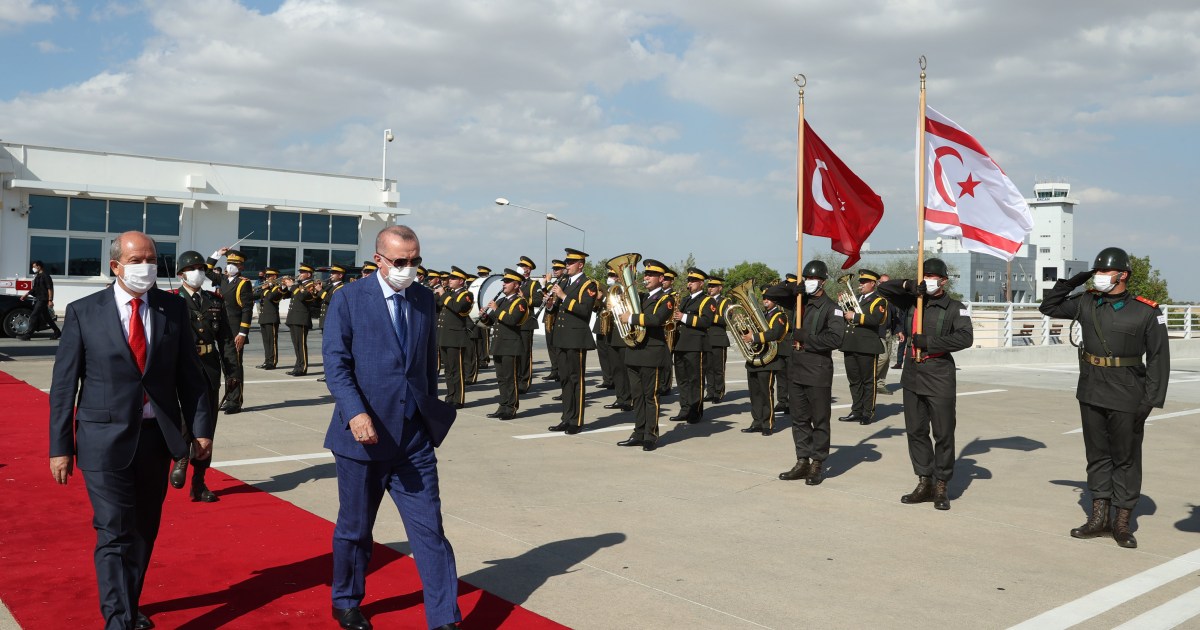 On Friday, Turkey rejected the condemnation of the United Nations Security Council for its support for the partition of Cyprus, and its projects to reopen a deserted coastal city in the northern part of the Mediterranean island since 1974.

"We completely reject the statements that contradict the facts on the island and are based on baseless allegations, and we fully share the answers provided by the TRNC on these statements," the ministry said in its statement.

The statement referred to the announcement by the President of the Republic of Cyprus, the Turkish side, Arsen Tatar, on July 20, the start of a second phase in the process of opening the Marash area.

Earlier, statements issued by the presidency of the Security Council and several countries criticized the move of Fateh Marash, located in the city of Ghazi Maghousa, on the line separating the two parts of the island of Cyprus.

The UN Security Council on Friday approved a unanimous declaration calling for a settlement of the Cyprus conflict "on the basis of a bi-communal and bi-zonal federal system with political equality" and condemning the "unilateral actions" of Turkish President Recep Tayyip Erdogan, according to diplomats.

The Turkish Foreign Ministry said that these statements are based on unfounded allegations, such as that Maras does not belong to the lands of the Turkish part of Cyprus.

She explained that Marash is an area belonging to the Turkish side of the island, and was declared a military area earlier, and it was not opened for housing at the specified time as a goodwill gesture by the authorities of this country.

The Ministry of Foreign Affairs denied allegations that the conquest constitutes a violation of Security Council resolutions, stressing that these decisions are not higher than the rights of property and sovereignty.

The statement of the Turkish Foreign Ministry stated that the start of new negotiations to reach a just and lasting solution to the Cyprus issue will not be possible without registering the equal sovereignty and equal international status of the Turkish Cypriot people.

Maraş was closed under agreements with the Greek-controlled side of the island of Cyprus, following the military operation carried out by Turkey on the island 47 years ago.

Cyprus has been divided since 1974 between the European Union member Republic of Cyprus, which exercises authority over the south of the island, and the "Turkish Republic of Northern Cyprus", which was declared unilaterally in 1983 and is recognized only by Turkey.

Negotiations on the settlement of the conflict in Cyprus have been suspended since 2017. Last April, an attempt by United Nations Secretary-General Antonio Guterres to revive dialogue between the two sides failed.